PHOENIX - Phoenix Police are searching for two suspects wanted in different burglaries in Circle K stores across the city.

The incidents are not believed to be related. 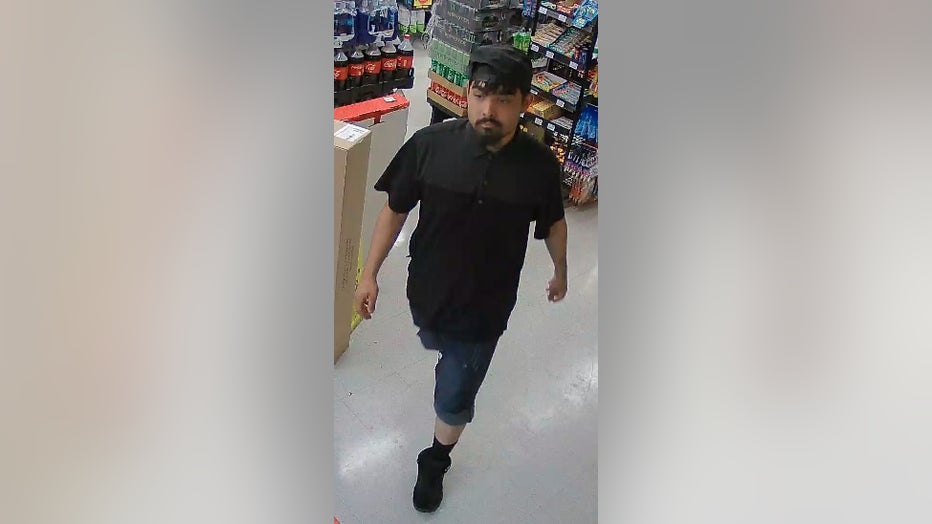 Police say one man visited three different Circle K stores in central Phoenix on Aug. 19 and stole cash, White Claws and other products before running away.

He is believed to be 5'7", Hispanic and 170 pounds with a goatee. He has a tattoo on his left forearm. 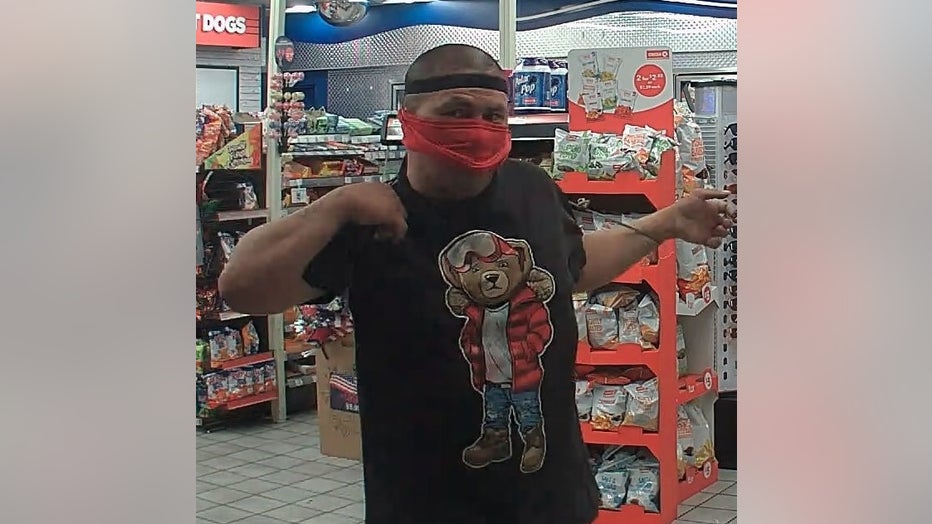 Another man is wanted for visiting a Circle K near 35th Avenue and McDowell multiple times in June and July, stealing 'large amounts of cigarettes' from behind the counter.

This suspect is said to be 5'7", Hispanic and 210 pounds. He is clean shaven and has a tattoo on his right forearm.

Anyone with information on these incidents is asked to contact Silent Witness at 480-WITNESS.