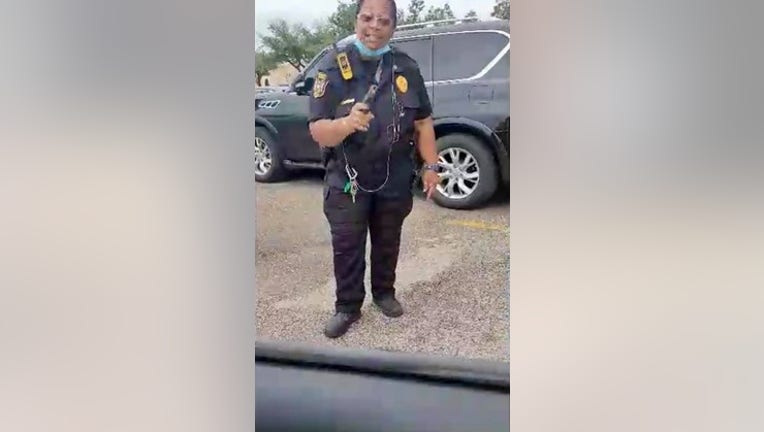 HOUSTON - Attorneys for a Houston man claim a private security officer in Sharpstown pointed a gun at him after he was trying to explain an argument over a parking space he was having with another driver.

According to representatives at Sorrels Law, Luis Quintero was waiting for a parking space at PlazaAmericas on May 22, 2021. He claims another car arrived after him and took the spot. That's when a verbal argument ensued between Quintero and the other driver.

Shortly afterwards, Quintero's attorneys say Melissa Jackson, an employee of Allied Universal Security Services, who was nearby, came over to respond to the situation. Quintero's lawyers claim while he "was trying to explain to Jackson that he arrived first, she began yelling obscenities at him and taunting him." 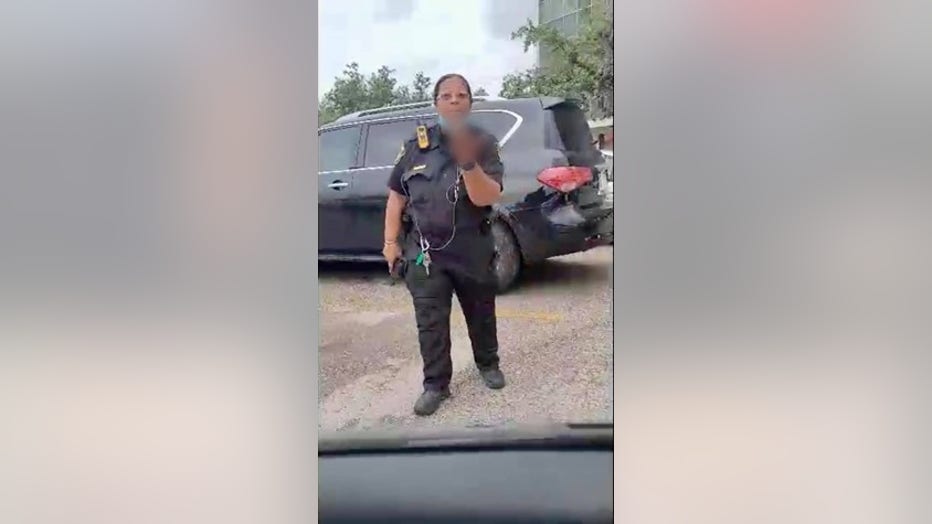 Quintero's legal counsel says things became heated when he "proceeded to ask her if she was an actual Harris County police officer." That's when Jackson reportedly took out her gun, "placing her finger on the trigger, and pointing it at Quintero." 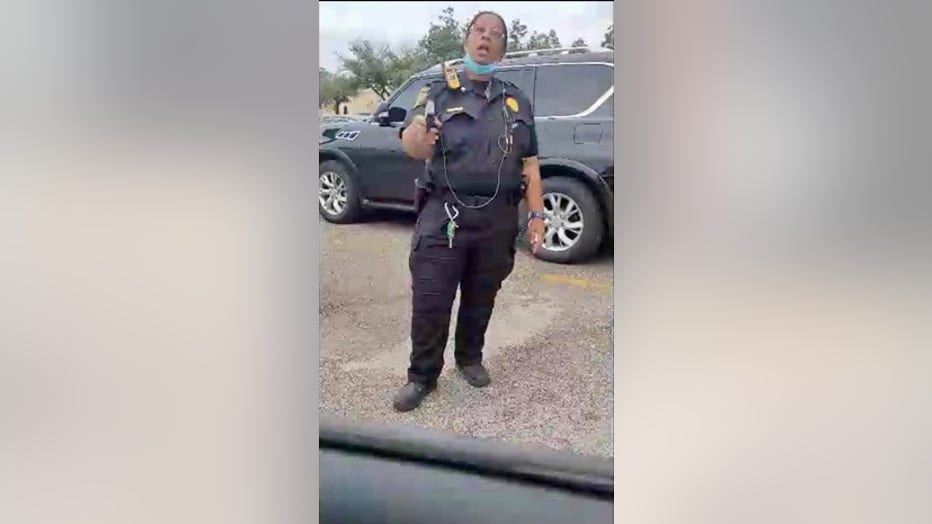 Jackson was later arrested by local law enforcement for aggravated assault with a deadly weapon. However, Quintero's lawyers claim their client suffers from a heart condition, and now PTSD from this incident. As a result, they're also seeking claims of negligence against Allied Universal Security Services.

"This is a case about protection of the community," said Alexandra Farias-Sorrels in a statement. "It is outrageous that employees and agents of PlazAmericas and Allied would unholster a gun out, put their fingers on the trigger and point the loaded gun at families and shoppers who are there to shop at their mall. It is one thing to worry about those criminals who may be out to hurt you, but it is beyond comprehension we have to be genuinely afraid of those who are hired to protect us."