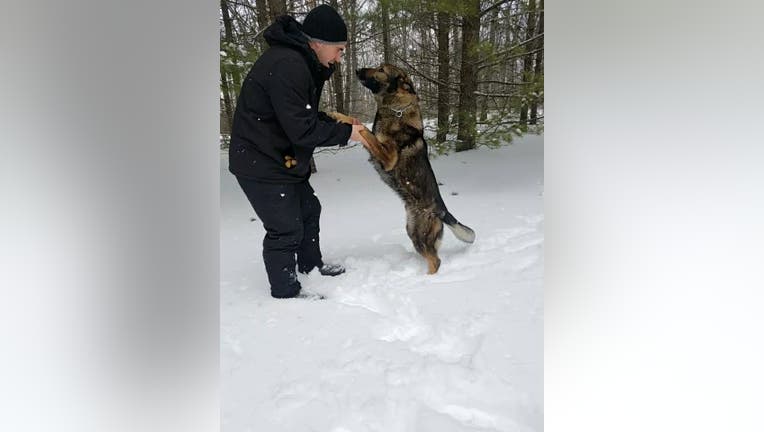 The Roscommon County Sheriff’s Office said Ghost and his handler, Deputy Dakota Darsow, were called Sunday night to Gerrish Township after local police received a report that a 58-year-old man was missing after going for a walk.

Several hours had passed and the man, who police believed was likely cognitively impaired, had not returned in temperatures that were around 11 degrees (-11.7 Celsius), police said. 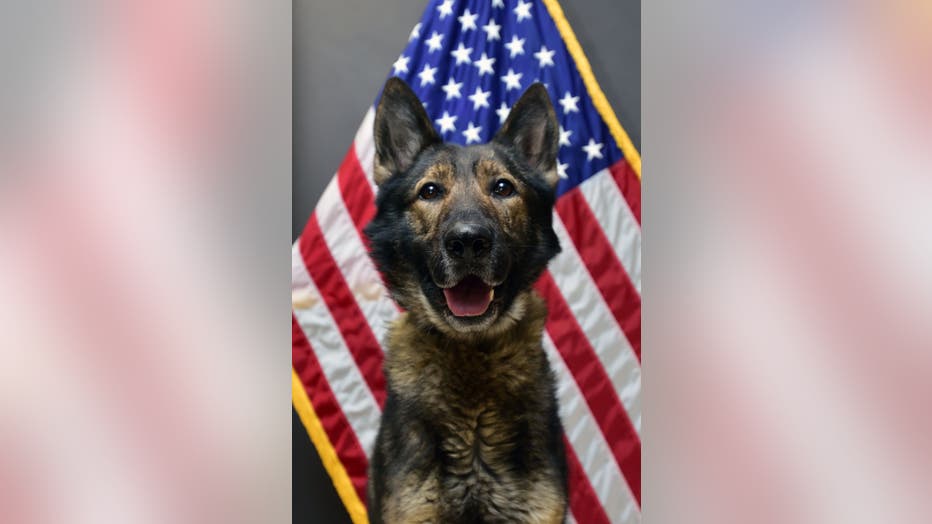 The sheriff's office said Ghost and Darsow tracked the man for about a half-mile through thick woods before finding him.

The man, who told officers he had gone for a walk and got lost, was taken to a local hospital for treatment for exposure, police said.