PHOENIX - Phoenix police say a woman was shot outside a Phoenix motel after she opened fire during a struggle with officers.

Police say the shooting happened on July 8 near Interstate 17 and Peoria Avenue after someone reported seeing 24-year-old Jovanna Kelsey McCreary fire a gun near the Premier Inns.

When officers arrived at the scene, McCreary claimed she didn't have a weapon. When police searched her purse, they found what they believed to be illegal drugs and learned she had an outstanding warrant.

As officers tried to detain McCreary, she pulled out a gun and opened fire. Officers then returned fire, striking her. 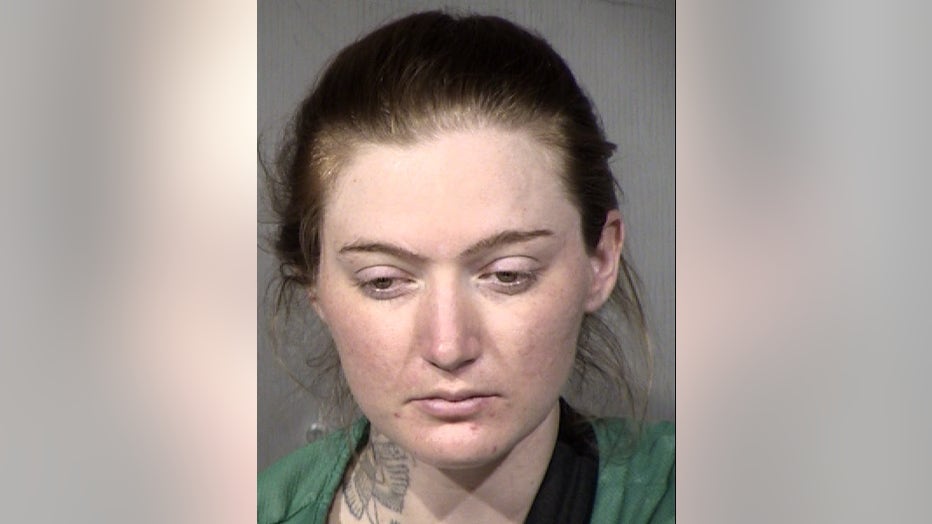 "There was concern for other people in the area that there might have been some danger to them and that's one of the reasons they fired, but obviously, the officers were very close to her and narrowly escaped injury," said. Sgt. Tommy Thompson.

McCreary was hospitalized and no officers were injured. She has since been released from the hospital and booked into jail.