FLAGSTAFF, Ariz. - A man has been arrested after driving a stolen delivery truck into the entrance of the Flagstaff Mall, police said on Sept. 27.

Nobody was injured in the incident and Flagstaff police said the suspect was being held on multiple charges, including suspicion of theft, burglary, and criminal damage.

On Tuesday, police identified the suspect as 26-year-old Ramon Muniz.

Police said Muniz ran the truck into the glassed front entrance of the Flagstaff Mall about 10 a.m., causing thousands of dollars in damages.

He then tried to break into a store before being arrested.

Police were checking to see if Muniz was involved in some recent thefts and burglaries in the Flagstaff area. 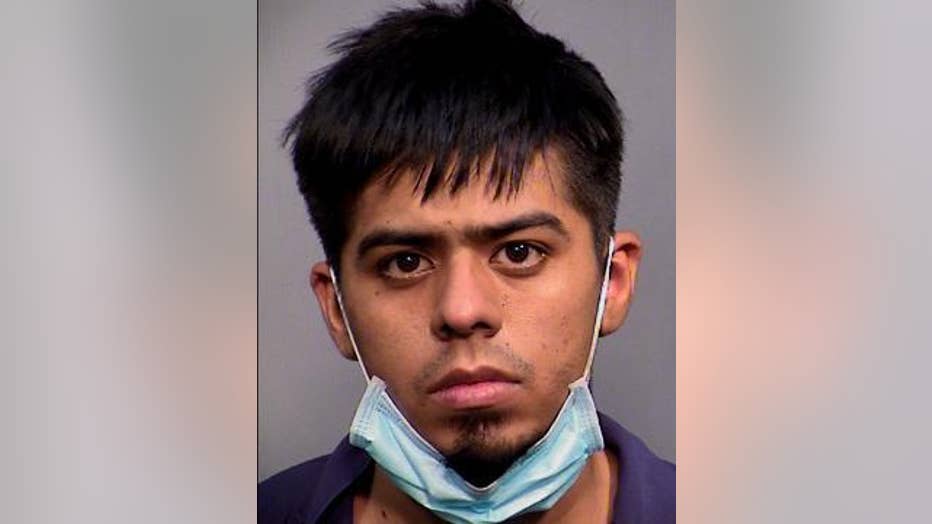