After obtaining cash and cigarettes from the store near 52nd and Van Buren streets, police say the suspect fled the area. (NO AUDIO)

PHOENIX - Police are investigating a robbery that happened at a Circle K store near 52nd and Van Buren streets.

Just after 10:30 p.m. on May 13, police say the suspect entered the store, approached the clerk and demanded money from the cash register.

After getting cigarettes along with the cash, the suspect fled the area. A vehicle was not seen.

The suspect is described as a Hispanic male, 25 to 35 years old with a goatee. He was seen wearing a brown hooded jacket, dark blue jeans and blue gloves.

If you have any information about this case, call Silent Witness. You can remain anonymous and receive a cash award of up to $1,000 for tips leading to an arrest or indictment. 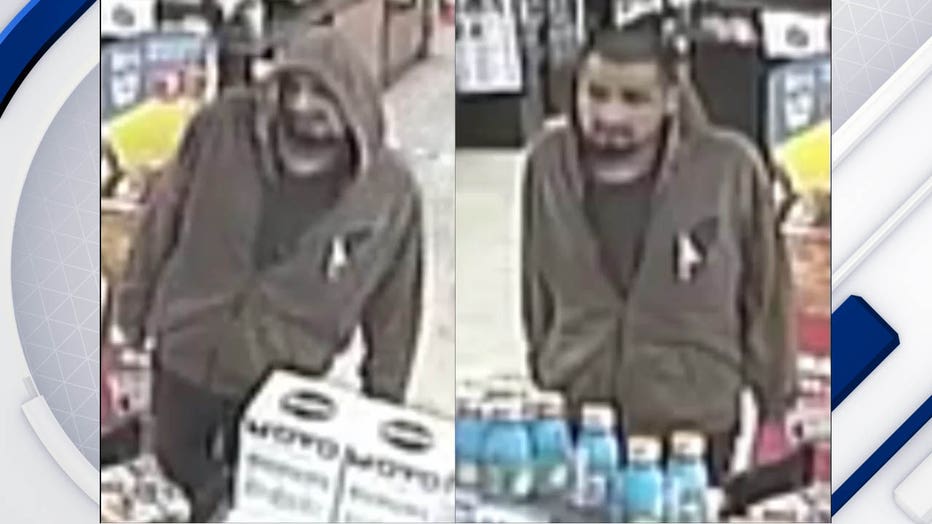