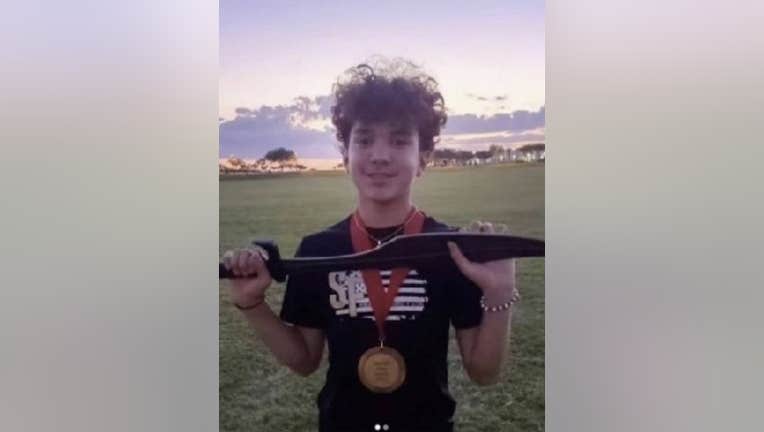 MESA, Ariz. - A teenager who was reported missing has been found.

According to Mesa Police, 13-year-old Phillip LaRoche Jr. was last seen leaving his home near Power and Broadway Roads at around 4 a.m. on Sept. 22.

"His family is concerned for his welfare," police said in a statement.

On Sept. 28, MPD stated that LaRoche was located and he will be reunited with his family.

MPD did not state where LaRoche was found or release further details about the case.