PRESCOTT, Ariz. - The Prescott Police Department is investigating an animal cruelty case after two kittens were found beaten to death on the campus of an elementary school.

According to police, the incident happened during the early-morning hours of July 26 at Taylor Hicks Elementary School.

An animal control supervisor responded to the school and found two dead kittens in the parking lot of the baseball fields and "appeared to have sustained blunt force trauma."

Two other kittens were found alive but were severely dehydrated, thin, and covered in feces. The kittens were taken to an animal hospital for treatment. 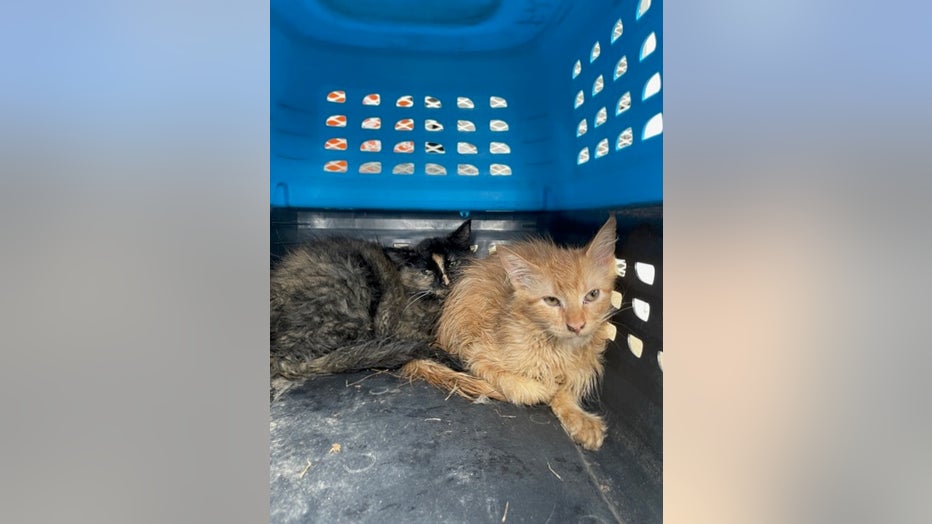 Surveillance video from the school appears to show three to four teens who were making noise in the parking lot adjacent to the baseball fields just after midnight.

The teens are described as white males with a thin-to-medium build and dark hair. Two of the teens were wearing white or light-colored Nike shoes. One of the teens was wearing dark-colored low-cut Nike shoes. 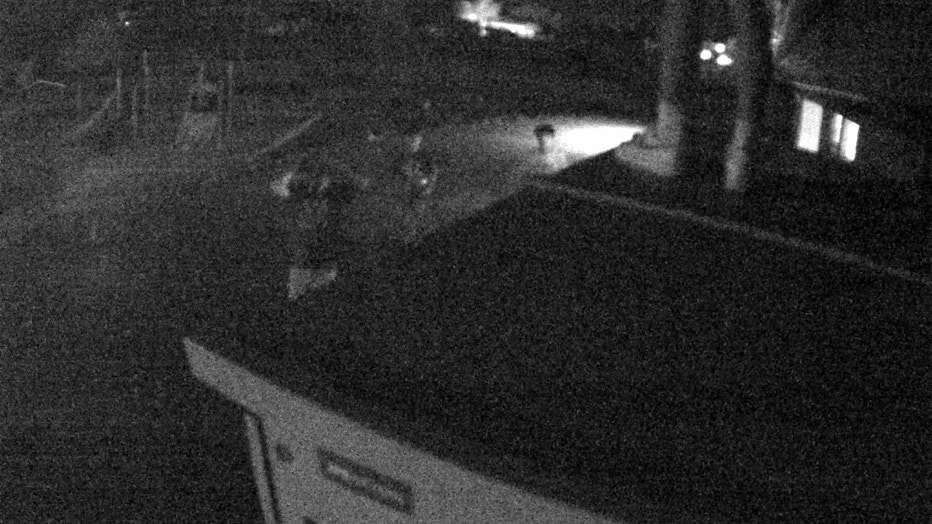 "It is believed the juveniles saw the cameras while climbing on the roof of the school and attempted to conceal their faces," police said in a statement.

A storm that swept through the Miami area two weeks ago left a trail of devastation in the Gila County town, and cleanup efforts could last for some time.

In Phoenix, Valleywise Health is looking to hire more than 160 RNs, while Banner hospitals have more than 1,000 openings for RNs.