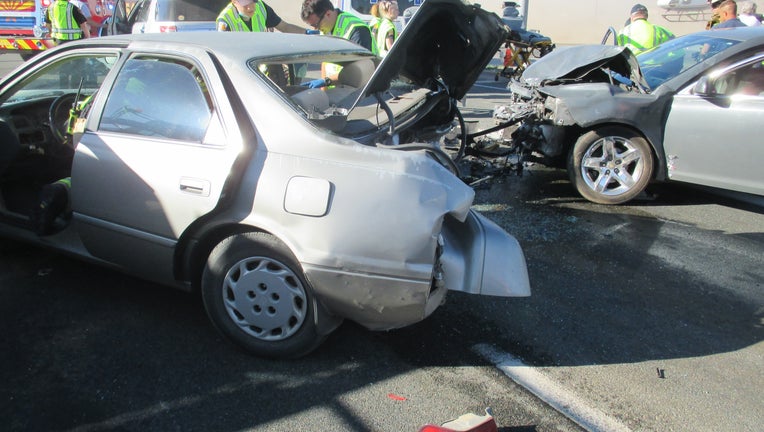 According to police, the driver of a 2009 Chevrolet Impala was traveling northbound on SR-69 at 4:35 p.m. on May 6, failed to see a red light, and rear-ended a Toyota Camry.

The impact of the collision forced the Camry to hit two other vehicles. The passengers in these vehicles were not injured. 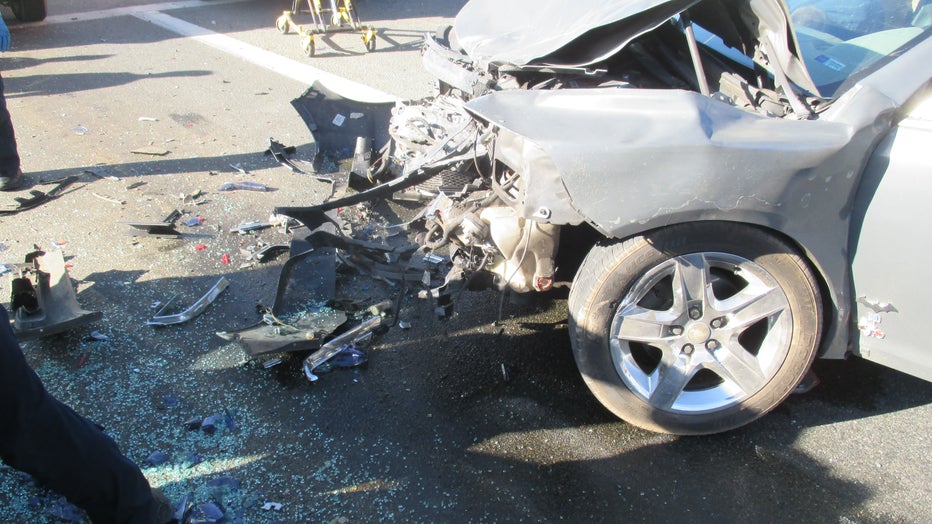 The front passengers of the Impala and Camry suffered non-life-threatening injuries and were airlifted to a Phoenix hospital.

The driver of the Impala was cited for failing to control his speed to avoid a collision.

Northbound SR 69 was closed at SR 169 due to the crash but has since reopened.

Phoenix Police are asking for the public's help amid an investigation into a possible kidnapping incident on May 5.

Buckeye Police say the person who was found dead on the median of the I-10 in May of last year has been identified as 16-year-old Anaiah Walker.