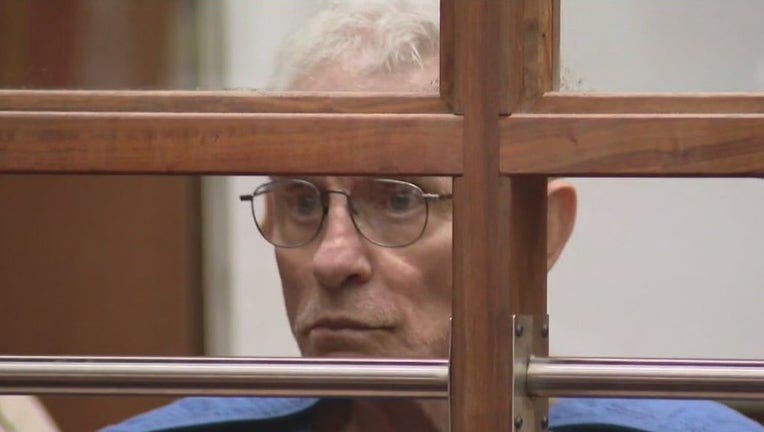 LOS ANGELES - A federal prosecutor told jurors today that political fundraiser Ed Buck gave large amounts of methamphetamine to two men who overdosed and died at his West Hollywood apartment, but the defense countered that the defendant did nothing to cause the deaths.

Defense attorney Chris Darden, in his opening statement in Buck's trial, told the jury that his client was a victim of "manipulative people" who took advantage of his generosity in order to get free drugs and money. Darden alleged that underlying medical conditions hastened the deaths of Gemmel Moore and Timothy Dean, not the drugs they may have ingested in Buck's presence.

Assistant U.S. Attorney Chelsea Norell alleged that Buck was "obsessed" with "party and play," a term used by some gay men to describe a sexual encounter involving drugs.

"The party is the drugs, the play is the sex," Norell said in her opening statement. "If they didn't party, he wasn't interested."

Ed Buck, a wealthy white man who was active in gay and animal rights issues, exploited vulnerable men — most of them Black — paying them to come to his home to use drugs and engage in sex play, prosecutors said. Many were destitute drug users who often worked as prostitutes to support their habit.

Buck faces nine felony counts, including two counts of distribution of controlled substances resulting in death stemming from the deaths of 26-year-old Moore in July 2017 and 55-year-old Dean in January 2019. If convicted, each of the two charges carry 20-year mandatory minimums. 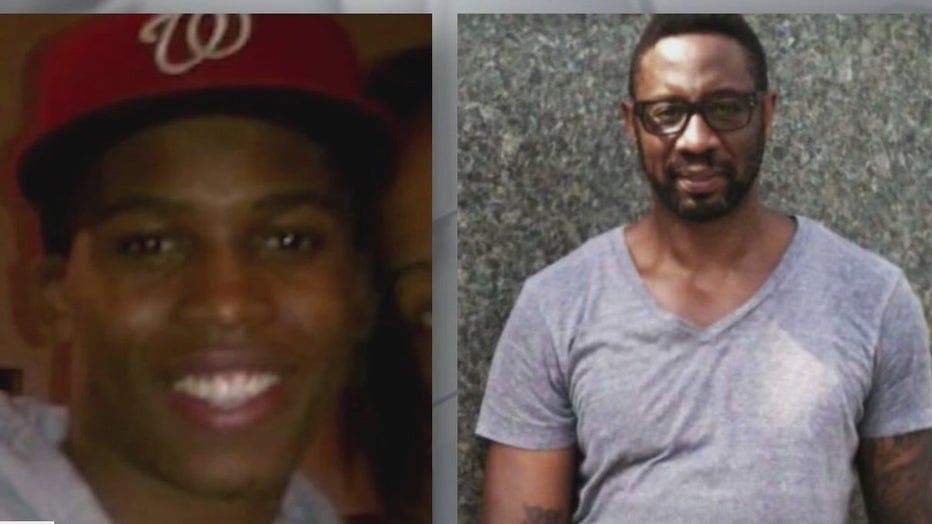 Buck is additionally charged with knowingly enticing Moore to travel to Los Angeles to engage in prostitution. He also faces a second count of enticing a different man to travel with the same intent; one count of knowingly and intentionally distributing methamphetamine; and one count of using his West Hollywood apartment for the purpose of distributing narcotics such as methamphetamine, and the sedatives gamma hydroxybutyric acid (GHB) and clonazepam.

Prosecutors allege Buck had a "fetish" for paying Black men he met online to smoke and shoot methamphetamine, sometimes to the point of unconsciousness. He also faces state charges of running a drug den, but the federal case is proceeding first.

The defense alleges that Buck was "selected" for prosecution for unexplained reasons. Party and play, Darden told the jury, is "conduct millions of people engage in."

Buck, 66, appeared to fidget as Norell described repeated multi-gram drug buys from a dealer who the prosecutor said would take the stand to tell of Buck's history of at least 20 methamphetamine purchases.

According to Norell, Buck's alleged "ritual" involved injecting men "over and over" with methamphetamine, and having them model underwear for him.

She alleged that even after Moore died, Buck "continued to insist that his dates get as high as possible."

Darden, however, told the seven-woman, five-man jury there is no evidence showing that "anyone was forced" to go to Buck's apartment "for whatever reason."

A prosecution trial memorandum alleges Buck lured vulnerable, homeless gay men, who were addicted to drugs or working as escorts to his Laurel Avenue apartment, where he provided drugs and money in exchange for sexual activity.

Darden countered that some of the men who showed up at Buck's doorstep were "convicted felons with every reason to exaggerate their experiences" with Buck. After the deaths of Moore and Dean, the attorney said, Black Lives Matter and the media "got involved" and word got out that men who had met Buck should come forward with their stories.

Darden, best known for being part of the prosecution team in the murder trial of O.J. Simpson, described his current client as an advocate for LGBTQ and Black civil rights, animal rights, and a supporter of Hillary Clinton and Barack Obama.

Buck "did nothing to cause the death of any person," Darden said in his opening statement to the jury.

Buck was arrested in September 2019 after being charged in federal court with providing the methamphetamine that led to the overdose death of Moore. He was indicted weeks later in connection with the death of Dean.

Buck has been in custody at a downtown federal lockup since his arrest.

The trial is expected to last between eight and 10 days.