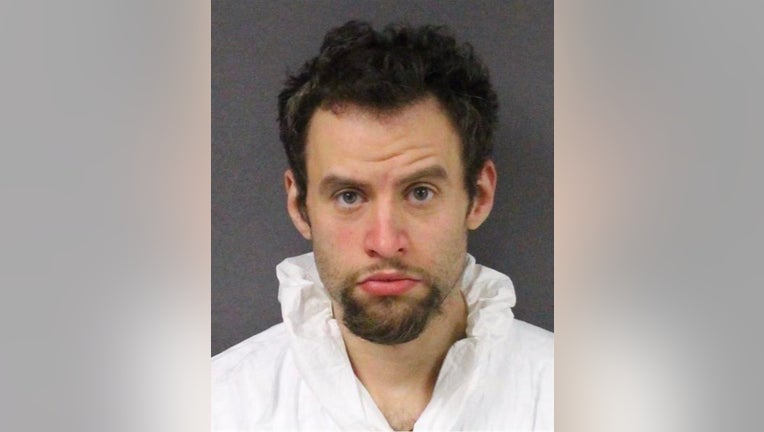 EAST WINDSOR, N.J. - A New Jersey man is facing multiple charges after authorities say he was found to be in possession of child sexual abuse materials, as well as videos that allegedly showed him performing sexual acts on a horse.

Mitchell B. Richtman, 31, is charged with possession of child sexual abuse materials and animal cruelty following the alleged discovery by the Mercer County Prosecutor's Office.

Mercer County detectives opened an investigation into Richtman after receiving information from the National Center for Missing and Exploited Children that an individual in the county was uploading illicit content involving minors.

After an investigation, authorities identified Richtman as a suspect.

The Mercer County Prosecutor's Office says they have filed a motion to detain Richtman pending trial.