The former TV host died on July 24, according to PEOPLE.

In a statement to PEOPLE, the family said,  "We are deeply saddened to share that our beloved Regis Philbin passed away last night of natural causes, one month shy of his 89th birthday."

Philbin would have turned 89 on August 25. 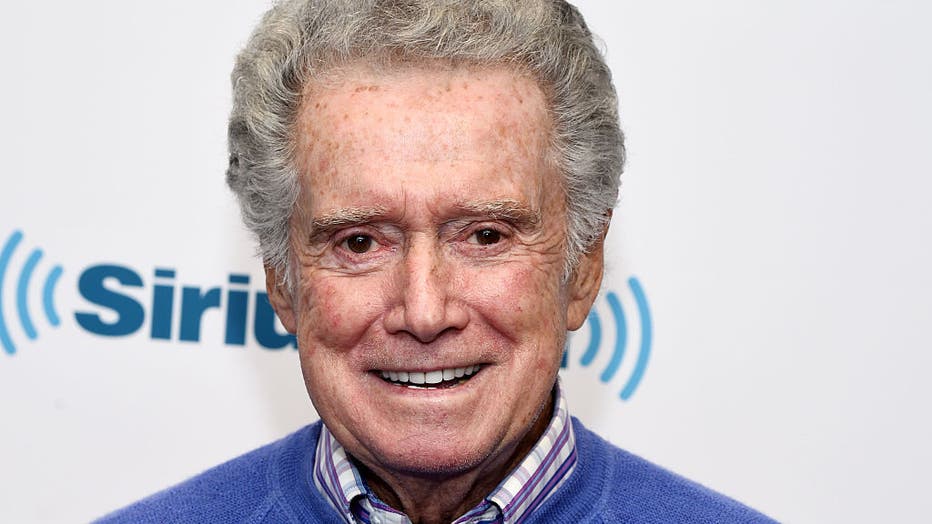 Philbin became the host of "Live! with Regis and Kathie Lee" in 1988.

Then in 2001, "Live! with Regis and Kelly," co-starring Kelly Ripa was launched. Philbin later departed from the show in 2011.

Philbin is survived by his wife Joy Senese Philbin.