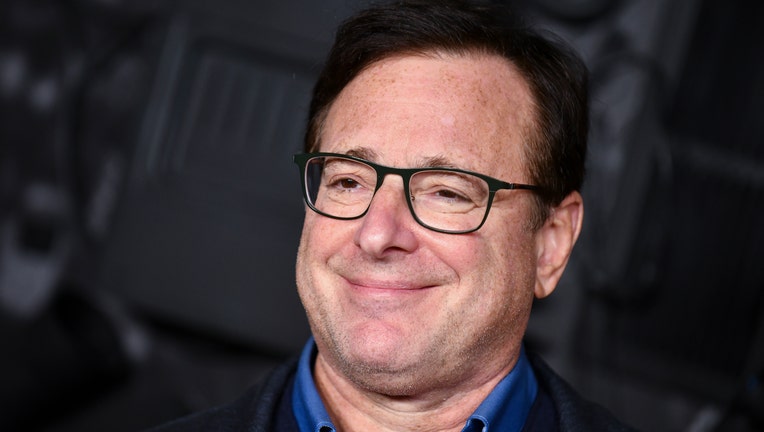 Bob Saget, in a photo taken in December 2021. (Photo by Rodin Eckenroth/FilmMagic)

PHOENIX - Actor Bob Saget, who was found dead in a Florida hotel room on Jan. 9, was originally scheduled to appear in a number of stand-up comedy shows in Phoenix in March.

According to officials with the Orange County Sheriff's Office in Florida, deputies were called out to a hotel in the Orlando area for a call about an unresponsive man in a hotel room, and Saget, 65, was pronounced dead at the scene.

"Detectives found no signs of foul play or drug use in this case," read a portion of the tweet.

According to a tweet on the actor's Twitter page that was made in December 2021, Saget was set to appear in a number of Florida cities as part of his "I Don't Do Negative Tour."

"Loving beyond words being on tour — and doing an all new show of standup and music," the actor tweeted at the time.

According to the tweet, Saget had shows in Orlando and Ponte Vedra Beach, a community west of Jacksonville, Fla., on Jan. 7 and 8, respectively. Saget's tour was set to take him to Phoenix on March 11 and 12.

According to the website of Stand Up Live, Saget was set to do four evening shows in total, two on March 11 and the others on March 12.

"Bob, you were America’s Funniest Dad," read a portion of the post.

The scheduled performance in March would not have been Saget's first appearance at Stand Up Live in Phoenix. The actor had performed at the same venue in November 2019. At the time, Saget sat down with Syleste Rodriguez and Troy Haden on FOX 10 AZAM to talk about the show, as well as other topics.