TAMPA, Fla. - A new report warns homeowners flood insurance rates could soon increase. According to the report, the majority of Florida homeowners are underpaying on premiums, meaning their actual risk is much higher than originally thought.

For more than 50 years, Americans have been purchasing flood insurance through the National Flood Insurance Program, which was set up in 1968. In 2021, experts say it's broken, outdated, and not accurate in assessing flood risk, especially when it comes to the impacts of climate change.

"Congress hasn't actually updated the program to reflect today's technological abilities and capabilities around pricing risk and understanding risk at the property level so that's what FEMA is looking to do," First Street Foundation founder and executive director Matthew Eby said.

FEMA's new system, known as Risk Rating 2.0, has been in the works for years and is expected to debut new risk calculations by October.

How much of a disparity will there be? The non-profit First Street Foundation wanted to find out so they conducted a study on all 50 states. 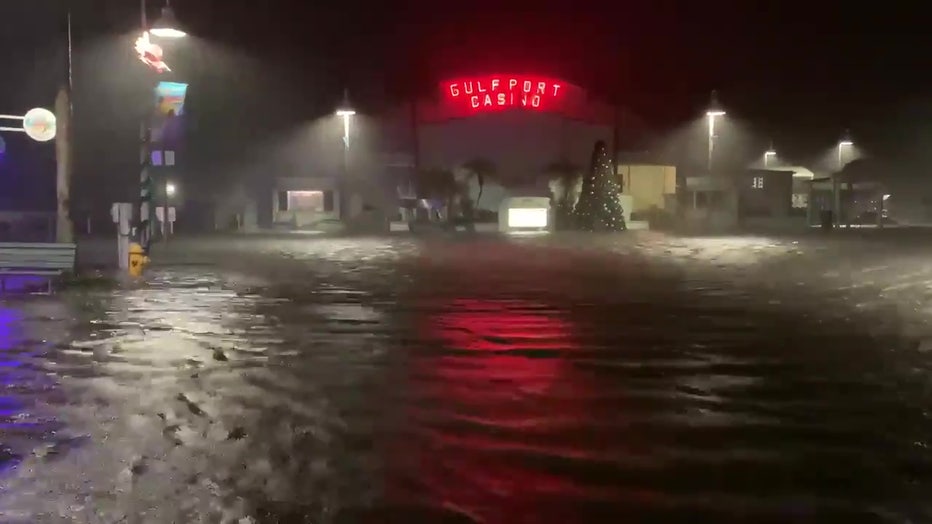 In Florida, researchers found on average homeowners are paying about $1,600 a year in flood insurance when they should be paying more like $8,200.

As Eby explains, climate change will only continue to increase the risk.

"As sea levels rise and precipitation patterns change as hurricane storm surge is more intense and makes it further inland those risks will all change and so will the expected losses for these properties will all change," Eby said.

For homeowners who already have insurance, you're protected at your current rate and should only see a gradual increase.

For homeowners without insurance and interested in getting it, experts say now is the time to do so before FEMA increases rates in October. This comes as Americans begin to see just how much of a direct financial impact climate change can have on their wallet.

"Any entity claiming they can provide insight or comparison to the Risk Rating 2.0 initiative, including premium amounts, is misinformed and setting public expectations not based in fact," NFIB Executive Director David Maurstad said Monday. "While entities are free to suggest or estimate their opinion of what flood insurance premiums should be, they are offering exactly that — an opinion."