A newborn baby was found dead behind a strip mall in Laveen, police said.

PHOENIX - A reward is being offered after police said a newborn baby boy was found dead behind a strip mall building in southwest Phoenix in September.

Phoenix police responded to the area of 35th Avenue and Baseline Road at 1 p.m. on Sept. 24 to a call of an injured person.

When officers arrived, they found an infant who wasn't breathing behind a business. 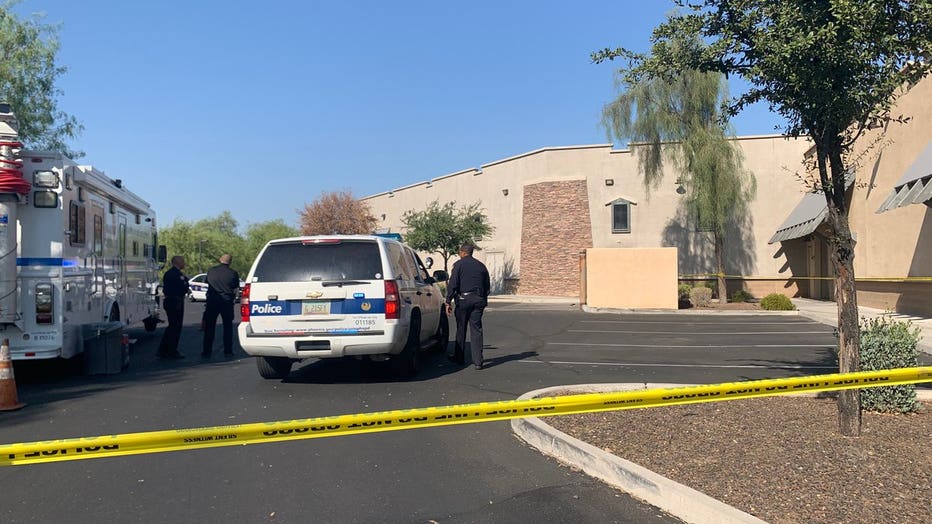 A baby was found dead behind a business in southwest Phoenix.

Phoenix Fire Department declared the baby dead on the scene.

Sgt. Ann Justus confirmed Friday that it was a newborn baby boy.

One man who works at a nearby barbershop said a couple came in to tell him to call 911 because there was a baby left outside.

"She said, 'I have seen some baby in a truck.' I said, 'Where's the baby?' [She said] 'Over the back door.' I went around the back and I saw the baby there in the truck."

"How do you throw a baby away?" asks Patricia Martinez. 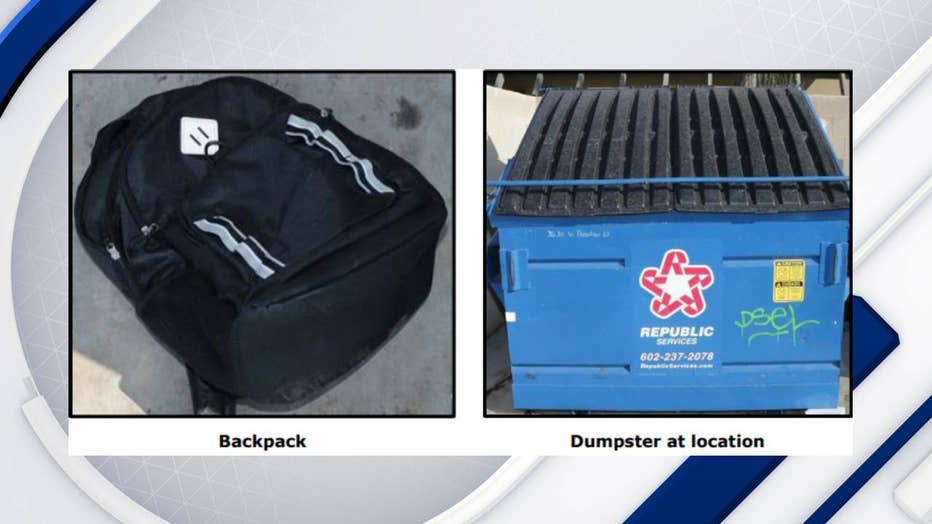 Martinez runs Lee's Martial Arts Academy. She said her daughter, an instructor, called her with the sad news.

"It sent all kinds of emotions. One because I am a brand new grandmother and my daughter just had a baby."

Police say there are safe zones in the area for parents to take babies they can't care for, specifically fire stations and hospitals.

Martinez said she doesn't understand how anyone could abandon a newborn.

Officials did not say if there were signs of trauma. This is an ongoing investigation.

Anyone with information is asked to call Silent Witness at 480-WITNESS. On Dec. 9, police announced a reward of up to $1,000 is being offered in this case.

Phoenix PD is also asking that anyone who knows someone who was recently pregnant but doesn't have a baby to contact police.

Phoenix Police Sgt. Ann Justus provides an update after an infant's body was found behind a business in southwest Phoenix near 35th Ave. &amp; Baseline.