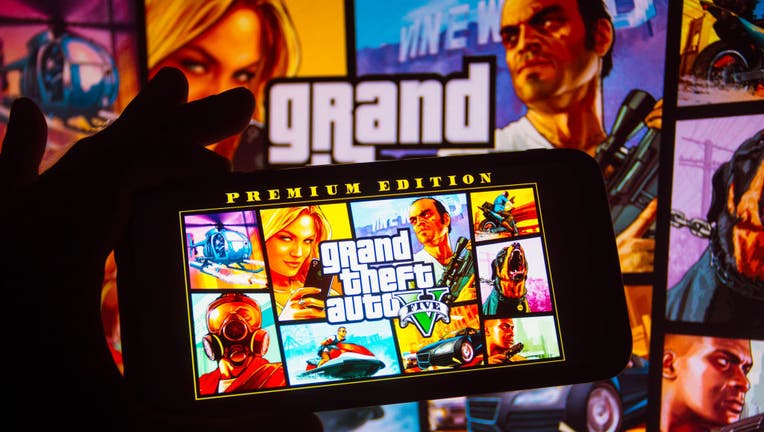 Finally, since "Grand Theft Auto 5" was first released in 2013, Rockstar Games’ developers have finally confirmed that they are working on the next edition of the iconic video game.

The company made an announcement on Friday that fans can finally hold their breath for "GTA6."

"With every new project, our goal is always to significantly move beyond what we've previously delivered. We're pleased to confirm that active development for the next entry in the series is underway," the company wrote on Twitter.

For years, fans of the video game series have been begging Rockstar to release details on the possibility of a new game since the company had been spending most of its time updating "Grand Theft Auto 5" which came out almost 10 years ago.

IGN reported that the game was in development as far back as 2020.

Some reports add that fans could see a release date for a new game in 2024 or 2025, IGN reported.