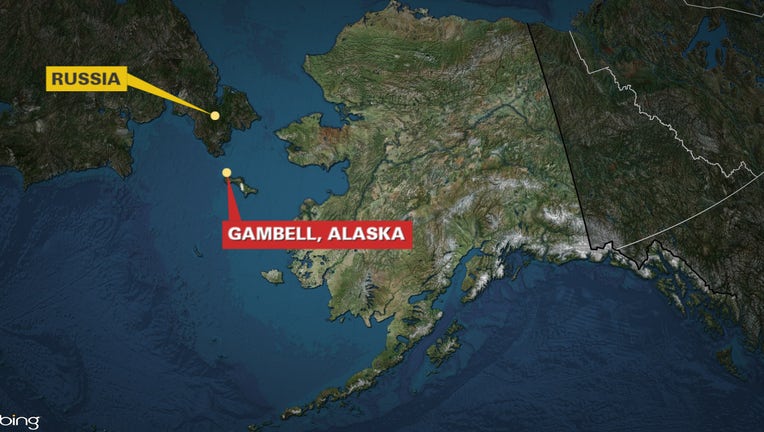 JUNEAU, Alaska - Two Russians who said they fled the country to avoid compulsory military service have requested asylum in the U.S. after landing on a remote Alaskan island in the Bering Sea, Alaska U.S. Sen. Lisa Murkowski's office said Thursday.

Karina Borger, a spokesperson for Murkowski, said by email that the office has been in communication with the U.S. Coast Guard and Customs and Border Protection and that "the Russian nationals reported that they fled one of the coastal communities on the east coast of Russia to avoid compulsory military service."

RELATED: Officials: 98,000 Russians cross into Kazakhstan to avoid call-up to fight in Ukraine

Spokespersons with the Coast Guard and Customs and Border Protection each referred a reporter's questions to the U.S. Department of Homeland Security, which did not immediately respond Thursday.

Alaska's senators, Republicans Murkowski and Dan Sullivan, on Thursday said the individuals landed at a beach near Gambell, an isolated community of about 600 people on St. Lawrence Island. The statement doesn't specify when the incident occurred though Sullivan said he was alerted to the matter by a "senior community leader from the Bering Strait region" on Tuesday morning. 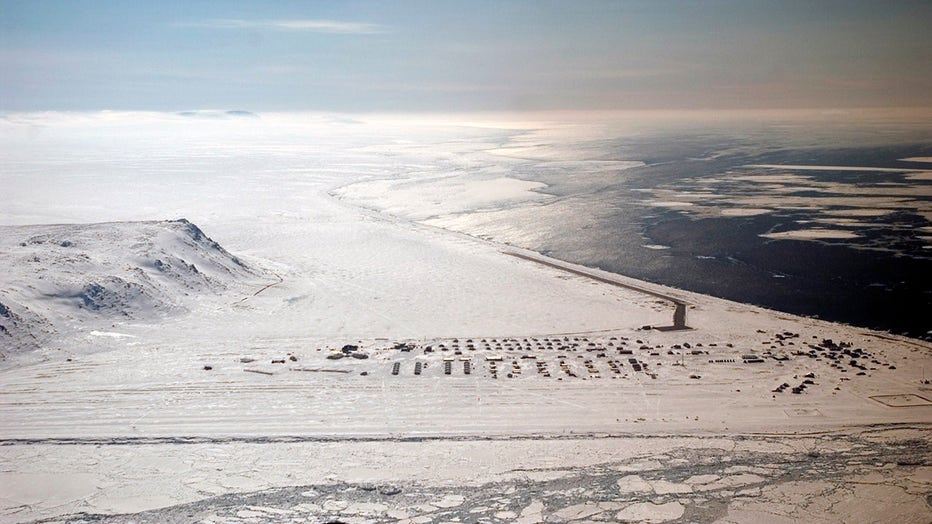 File: The Yupik Eskimo village Gambell, on St. Lawrence Island in the Bearing Sea, in Alaska, is seen through the window of an airplane in 2005. (Photo by Ann Johansson/Corbis via Getty Images)

A Sullivan spokesperson, Ben Dietderich, said it was the office's understanding that the individuals had arrived by boat.

Gambell is about 200 miles (320 kilometers) southwest of the western Alaska hub community of Nome and about 36 miles (58 kilometers) from the Chukotka Peninsula, Siberia.