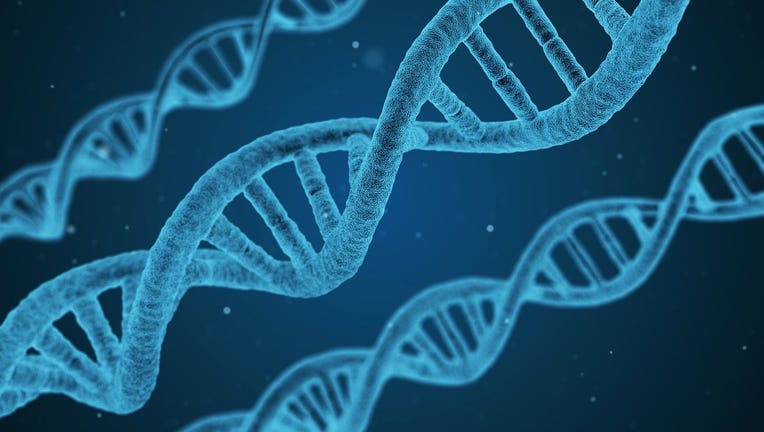 ATHENS, Ga. - University of Georgia scientists have found a gene that causes bacteria to be resistant to one of the world's most important antibiotics in sewer water in Georgia.

Researchers say they discovered the MCR-9 gene, which causes resistance to colistin, while testing sewage water in an urban environment in Georgia.

Antimicrobial resistance is a problem that has been declared "one of the top 10 global public health threats facing humanity" by the World Health Organization in 2020.

According to UGA, assistant professor Issmat Kassem's team found evidence of the gene in the very first sample they took during their tests.

The gene was found in bacteria known as Morganella morganii, which is concerning because officials say this is the first known time MCR has been discovered in this specific bacteria and could mean that the problem of antibiotic-resistant bacteria is more widespread than currently believed.

What is the MCR-9 gene found in Georgia and how is it transmitted?

MCR - or mobile colistin-resistance genes - were originally found in China in 2011 and have quickly spread across the globe. It was first seen in the United States in Pennsylvania in 2016.

According to Kassem, the genes can be transmitted on bacteria found on food, animals, or travelers. While officials do test most imports for viruses or bacteria, the danger of MCR-9 is that it can be hidden in harmless bacteria and then transferred to very dangerous strains.

Due to the nature of the gene, it's nearly impossible to control its spread via travel without expensive and intrusive examination or restrictions.

The dangers with the assistant professor's new discovery lie in it being found in a type of bacteria that scientists had not been testing for the gene. 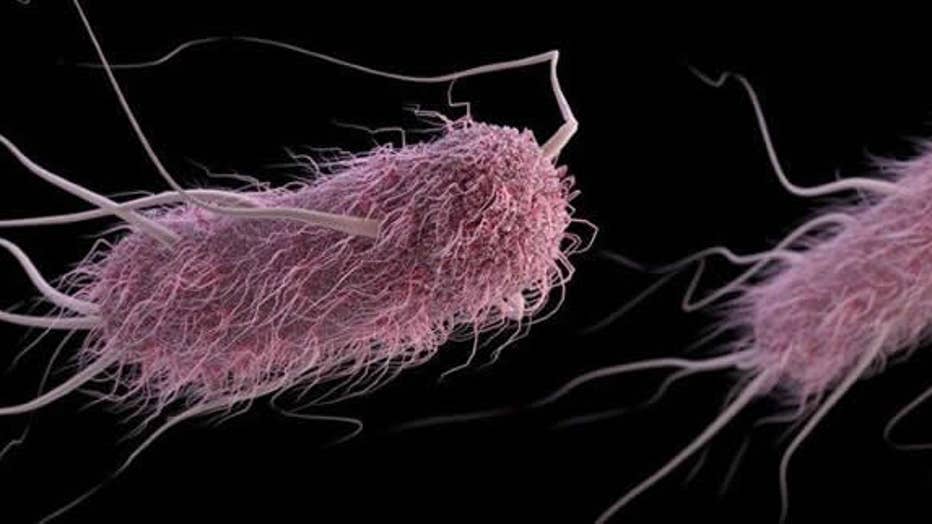 How dangerous is the MCR-9 gene found in Georgia?

The MCR gene can be transmitted from one type of bacteria to another, meaning that harmful bacteria like E. coli and Salmonella could possibly carry it and become potentially deadly.

The Centers for Disease Control and Prevention reported that the worst-case scenario would be if the gene spread to bacteria that was already resistant to other antibiotics, causing a "truly untreatable infection."

"If we don’t tackle it right now, we are jeopardizing human and animal medicine as we know it and that can have huge repercussions on health and the economy," Kassem told the university. "It’s a dangerous problem that requires attention from multiple sectors for us to be able to tackle it properly."

How does colistin work and what is it used to treat?

Colistin, is known as the "last resort" antibiotic because it is able to handle infections other antibiotics can't, but officials warn that frequent usage of it can make strains of bacteria resistant to it. As of this time, there are possibly no medications that can treat infections caused by strains of colistin-resistant bacteria.

The United States has banned the use of colistin in food animals to try to slow the spread of the resistance, but it is still used in countries like China and India for their livestock.

Since its discovery over 70 years ago, colistin has become a tool used sparingly to fight some of the world's worst superbugs such as E. coli and bacteria such as P. aeruginosa, which can cause pneumonia and blood diseases in people with cystic fibrosis. The antibiotic is also used to treat bacteria like Cronobacter sakazakii, which can be extremely deadly for newborns, and Klebsiella pneumonia, which can destroy lung tissue.

The antibiotic is usually used as a last resort for critically-ill patients and essentially works by punching holes in the bacteria and making them explode.

If colistin doesn't work in treatment, usually there is no other antibiotic that can help fight the bacteria, a point that Kassem highlighted when he talked to the university about how dangerous the new gene could be.

"We’re getting to the point that antibiotics might not be working. There are a limited number of antibiotics in the pipeline. So, we need to preserve what we have already until other solutions are available," he said.

To learn more about the MCR genes and Kassem's research, visit the University of Georgia's website.