SCOTTSDALE, Ariz. - A Scottsdale man has been indicted after he allegedly hired two hitmen to kidnap his ex-girlfriend and kill her dog.

According to the Arizona Attorney General's Office, 63-year-old Jay Borker paid two men $15,000 last summer to carry out the plot, not knowing they were undercover detectives.

He posted the cash bond and is currently on electronic monitoring. Borker is due back in court next week. 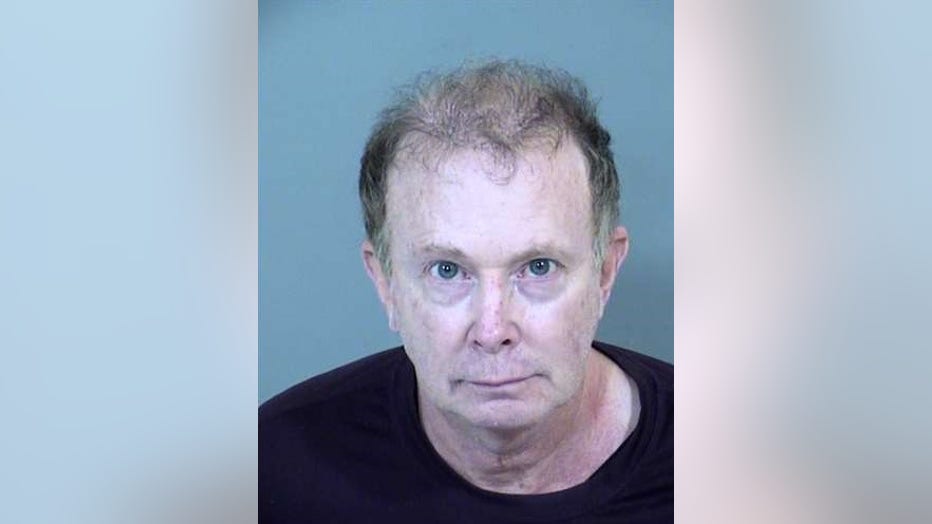