Scottsdale PD: Man arrested, admits to peeping into the windows of teenage girls he met through social media

Scottsdale Police say a man is in custody after he admitted to peeping into the windows of teenage girls he met through social media.

SCOTTSDALE, Ariz. - The Scottsdale Police Department says after a lengthy investigation that began in August, they've made in an arrest in a case involving a man accused of peeping into the windows of homes.

Police say 34-year-old Steven Spoon was arrested on Wednesday as he was leaving the backyard of a north Scottsdale home.

"Over the course of several weeks, reports were made of an unknown male subject entering the yards in residential neighborhoods and peering through windows. Many of these residents had one or more teenage girls living in the home," stated Officer Kevin Watts.

After his arrest, police say Spoon admitted to peering through windows to watch teenage girls change clothes or shower.

Police say the investigation is ongoing and if anyone has information about this case to call SPD at 480-312-5000. 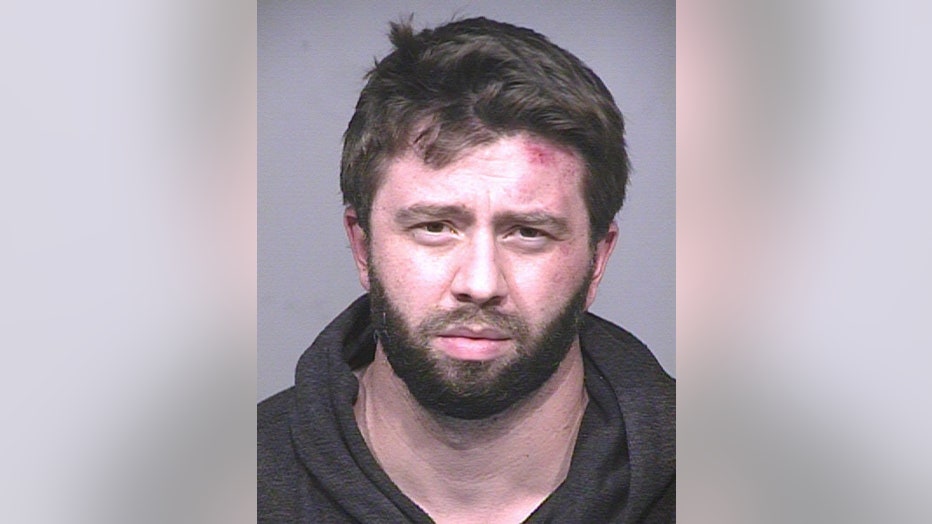