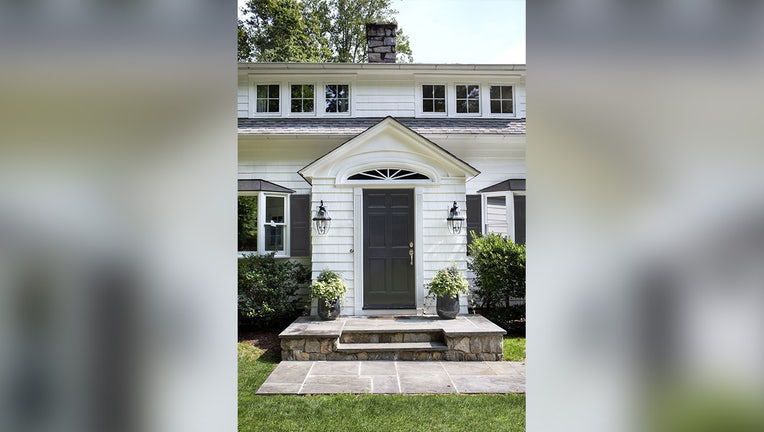 Looking to sell your house? Better get a bucket of paint because apparently the color of your front door could make or break a sale, according to data collected by Zillow.

It’s kind of similar to the theory that you eat with your eyes, well according to Zillow, home buyers basically do the same thing and it all starts with the front door.

"Actual and prospective buyers surveyed valued some homes more than others. The only deciding factor? The color of the front door," Zillow said.

The real estate company gave potential homebuyers an image of a front door painted one of 11 different colors. Participants would then rank the door color and considered the following: likelihood of buying and the price they believed it was worth. 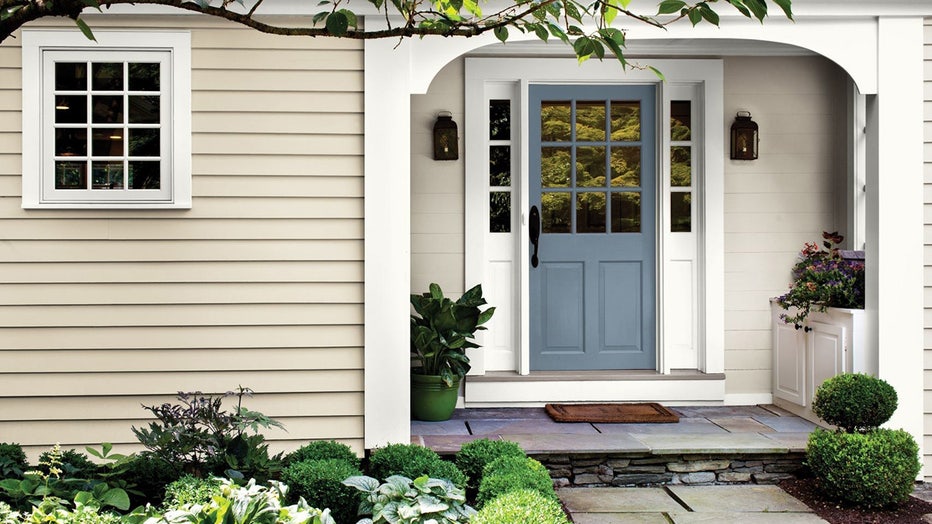 Of the participants who ranked the door colors, a majority said they liked the home with a slate blue front door and would offer an estimated $1,537 more than the listing price.

Participants said they were willing to pay, on average, $6,449 more for a home with such a high-contrast front door, according to Zillow.

Despite this, a black front door was also a polarizing option, with some potential buyers saying it gave "imposing" or negative vibes.

Sorry Elle Woods, apparently a pink front door did not appeal to homebuyers. In fact, some participants said a home with a pink front door looked "shabby," according to Zillow, and were willing to pay $6,516 less than the listing price.

The majority of participants surveyed agreed, a cement gray door was not appealing and on average, were willing to pay $1,236 less than the listing price.

"This research shows how seemingly minor home improvements can make a big difference in the way a potential buyer views and values a home," said Amanda Pendleton, Zillow's home trends expert. "A front door is often the first thing that captures a buyer's eye, and first impressions matter when buyers need to make swift decisions in today's fast-moving market. When going through a stressful process that brings half of all buyers to tears, visual cues like color can have an outsize impact on decision making."

RELATED: Will real estate housing market crash or cool off in 2022? Experts give their 2 cents

Zillow noted that there’s a myriad of reasons a home sells (or doesn’t) and while a front door color is not the most important aspect of a home, it’s worth investing in some fresh paint and repairs before officially putting a home on the market, especially in a seller's market.

"Most sellers make two improvements to their home before listing it, and painting is one of the most common projects they take on. By selecting the right front door paint color, sellers can appeal to more buyers and potentially boost their bottom line," Zillow advised.