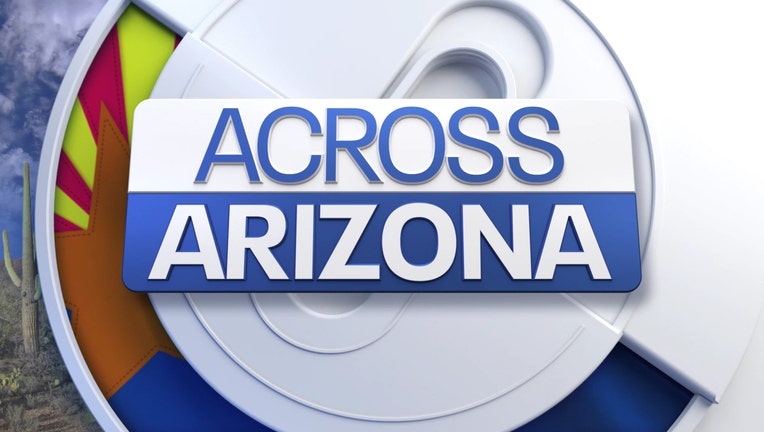 FLAGSTAFF, Ariz. - At least two northern Arizona sheriff's deputies were taken to a hospital after possibly being exposed to an opioid during a traffic stop and pursuit, authorities said.

Coconino County Sheriff's Lt. Gerrit Boeck said in a statement that deputies were taking three people into custody when the deputies began to feel sick and experienced symptoms consistent with the ingestion of fentanyl, a powerful painkiller.

Boeck said the deputies were administered naloxone for the opioid-overdose antidote which seemed to mitigate their symptoms, but they were taken to Flagstaff Medical Center as a precaution.

The deputies were in stable condition on Dec. 21, but the substance they may have been exposed to has not been identified, Boeck said.

The sheriff’s office did not immediately respond to questions about how many deputies were involved and how they may have ingested the substance.

The driver of the car, 26-year-old Jose Chavarria of Flagstaff, was also taken to the hospital as a precaution.

"Upon release from the hospital, he will be booked into the Coconino County Jail on the felony Parole Violation warrant, along with several other charges," Boeck said.

The incident began when the deputies attempted a traffic stop in the east Flagstaff area. The vehicle was traveling north on Hutton Ranch Road from Townsend Winona Road, but the driver did not pull over, Boeck said, instead leading officers on a 10-minute pursuit into the Coconino National Forest, where the car got stuck.