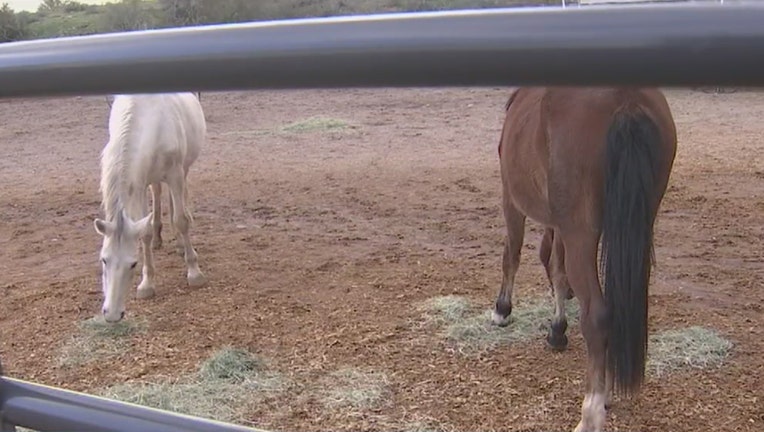 It was unclear Monday if Kinlecheenie has a lawyer yet.

Sheriff's officials say they were contacted about a reported animal cruelty situation south of Winslow off State Route 99.

Kinlecheenie was determined to be the owner of the horses.

The nine emaciated horses were seized and placed into the care of a neighbor until authorities can make plans to pick the horses up sometime this week.