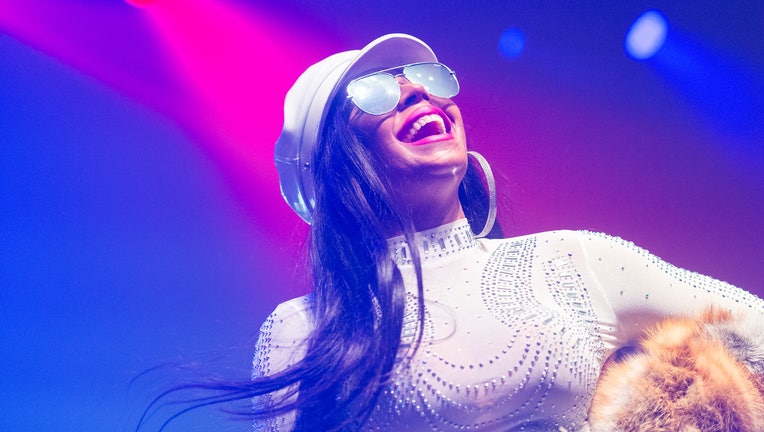 Saturday night was supposed to be the night when singers Ashanti and Keyshia Cole battled it out in the latest Verzuz webcast.

But organizers postponed the event to Jan 9 after Ashanti contracted COVID-19.

“Ashanti tested positive for COVID-19 beforehand, and we cannot put anyone at risk in the process,” organizers posted on Instagram. 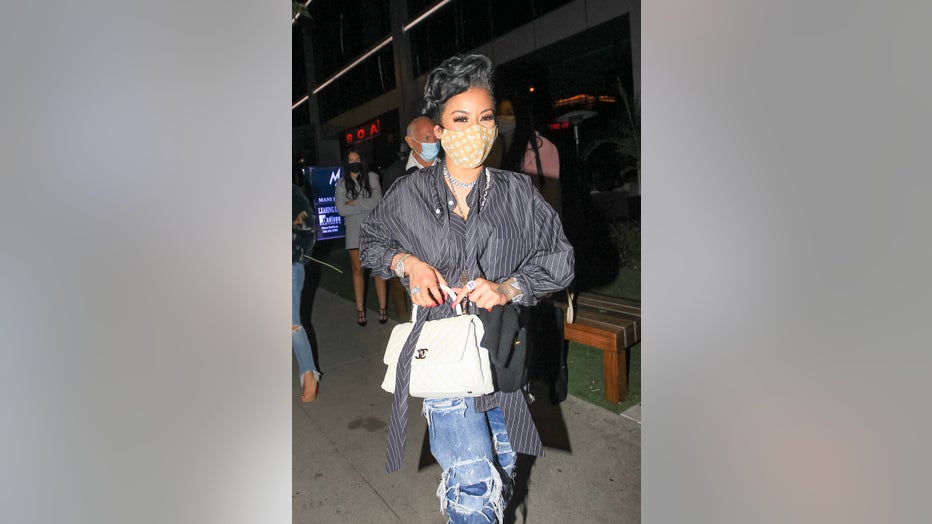 Verzuz TV has gained millions of followers after launching during the COVID-19 pandemic. The webcast invites two well-known musicians to sing some of their hit songs for three hours. The guests also converse with each other during the songs. Some of the acts included singers Brandy and Monica facing each other as well as Babyface and Teddy Riley battling it out.

According to Johns Hopkins, more than 290,000 Americans have died from the coronavirus since the pandemic began. The country has also seen nearly 16 million positive cases in the same time frame.

But there are signs that the crippling pandemic could begin to end. The nation’s first COVID-19 vaccine will begin arriving in states Monday morning, U.S. officials said Saturday, after the government gave the final go-ahead to the shots needed to end an outbreak.

Initially, about 3 million shots are expected to be shipped nationwide. It was unclear exactly who would receive the first doses of the vaccine, though health workers and nursing home residents were the priority.

The FDA found the vaccine highly protective with no major safety issues. U.S. regulators worked for months to emphasize the rigor and independence of their review, but the Trump administration pressured the agency up until the final announcement.