They only have 35 seconds to make an impression from up in the air. FOX 10's Ty Brennan has more on the World Skydiving Championships in Eloy.

ELOY, Ariz. - Some of the world's best skydivers are in Arizona for the 2019 World Skydiving Championships.

Teams from 16 different countries have just seconds to impress judges with their tricks, all while free-falling back to earth. The event is, in a way, like the Olympics of skydiving, with the best skydivers, hundreds of them, from across the world all convening in Eloy to compete.

"We have the national winners of 16 different countries coming here to compete in the world competition," said event coordinator with Skydive Arizona, George Hargis. "As a skydiver, a lot of these athletes are people that I look up to."

The competition includes multiple teams from Arizona, one of them is named "Arizona Anthem". 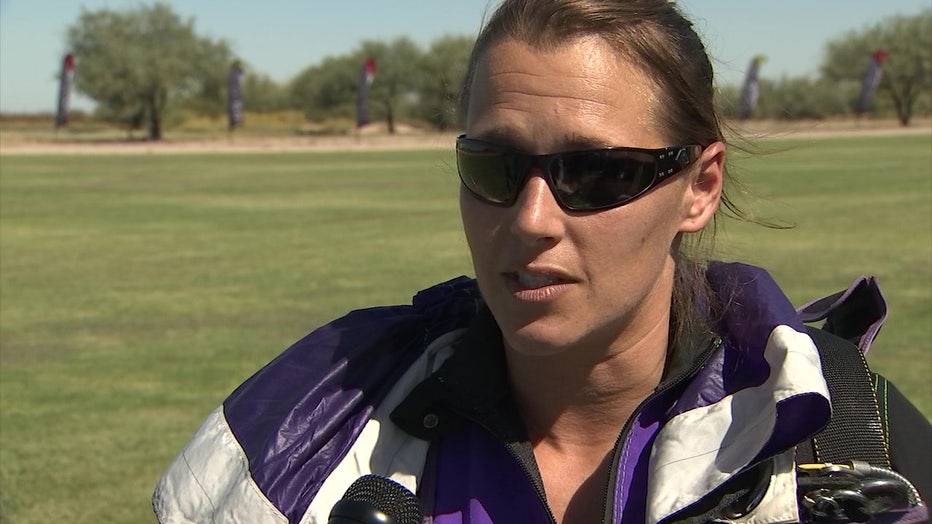 "There's 35 seconds from the moment we leave the plane until the end of our round, and we have a draw that tells us the moves we have to do for that round, and we do it as many times as we can in that amount of 35 seconds," said team member Chazi Blacksher. 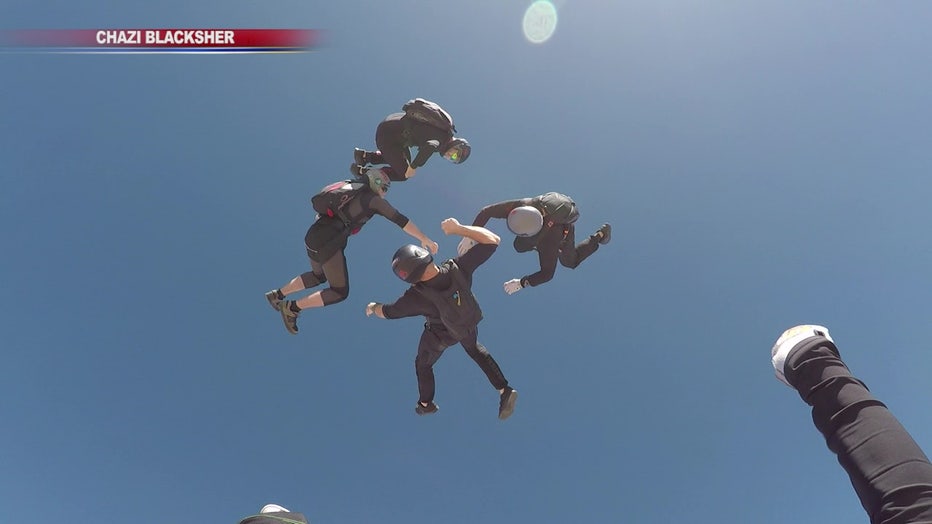 Teams will compete in individual and group events, trying to perform as many complex tricks as they can.

"Up there, we can't hear each other, but there's definitely a sense that we get from each other, and we can read each other pretty well," said Blacksher.

"You train all year for this one event, and then when you show up, it's that nervous energy," said Niklas Hemlin with the "Arizona Airspeed" team. "It's what's pushing you through this competition. It's everything we work for." 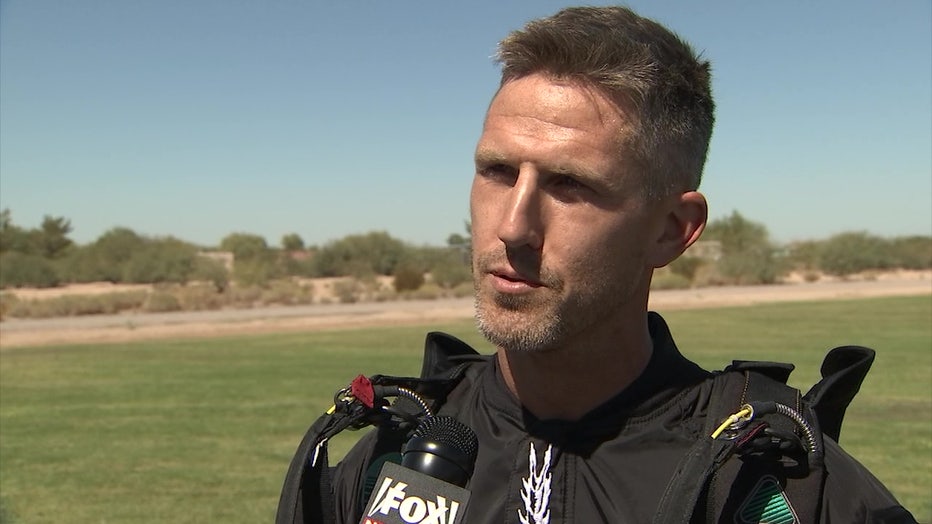 Hemlin and his team have won a world championship before, and they are looking to reclaim the title as the world's best skydivers.

The competition began on Monday, and concludes on Saturday with an awards and closing ceremony.