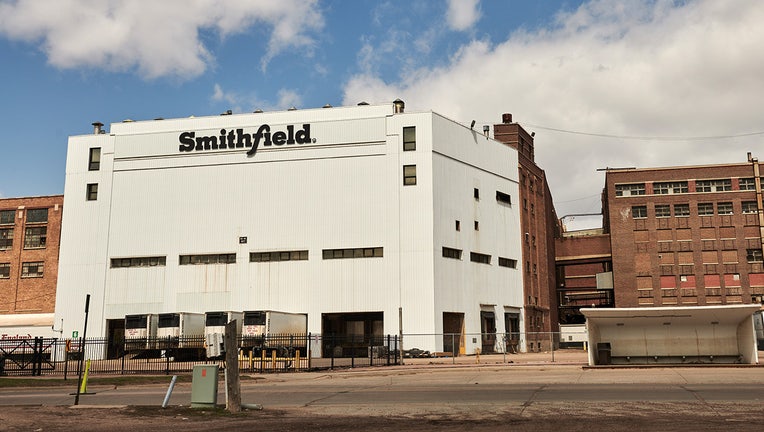 OMAHA, Neb. - Smithfield Foods will pay restaurants and caterers $42 million to settle a lawsuit that accused the giant meat producer of conspiring to inflate pork prices, which will likely only add to concerns about how the lack of competition in the industry affects meat prices.

Lawyers began notifying companies affected by this latest settlement Tuesday. Previously, Smithfield settled with a different group of pork buyers for $83 million, and JBS agreed to pay the restaurants and caterers $12.75 million in the pork lawsuit. Earlier this year, JBS also said it would pay $52.5 million to settle a similar beef price-fixing lawsuit. Neither Smithfield nor JBS admitted any wrongdoing as part of those settlements, and officials at Smithfield's headquarters in Virginia declined to comment on the details of the deal.

Additional price-fixing lawsuits have also been filed against chicken producers. Nearly $200 million of settlements have been approved in those chicken cases.

The restaurant companies that sued accused the meat processors that control more than 70% of pork production of coordinating efforts to limit the supply of hogs and inflate prices between 2009 and this year.

The lawsuit remains pending against other major pork producers, including Hormel, Tyson Foods, Seaboard Foods and Triumph Foods, and the Agri Stats database company they allegedly used to share confidential information about price, capacity and demand.

The lawsuit says that the private information in those reports allowed competitors to compare their profits and helped them control the supply and price of pork. 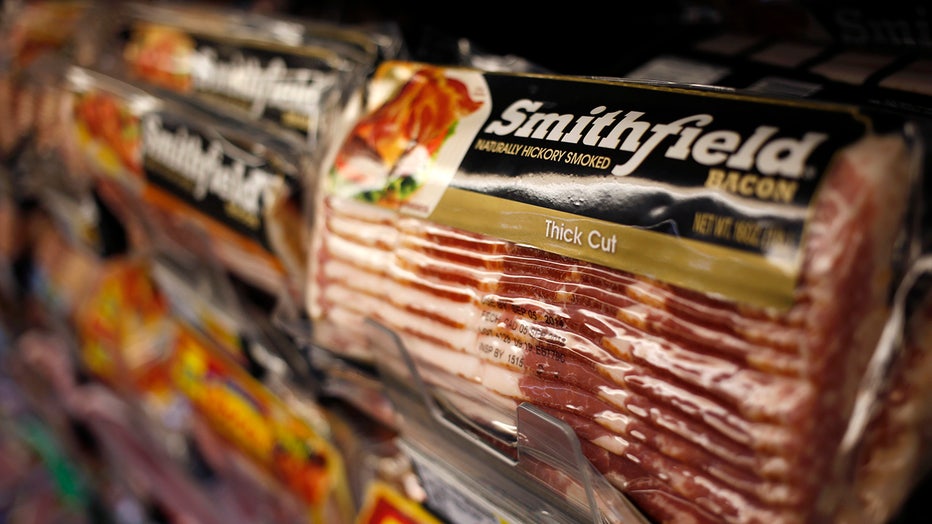 The meat industry argues that supply and demand factors drive prices, not anticompetitive behavior, but the industry's practices have been questioned by the White House, several prominent members of Congress and trade groups.

The Biden administration has announced several efforts to boost competition in the industry to help reduce food prices including a $1 billion plan to help independent slaughterhouses expand.

The U.S. Departments of Justice and Agriculture also created a website earlier this year to make it easier for farmers and ranchers to report any concerns about anticompetitive behavior in the industry.

A Minnesota federal judge is scheduled to hold a hearing in October to consider whether to approve the Smithfield settlement, but he already gave it preliminary approval in April.

"We look forward to moving for final approval of our settlement with Smithfield and continuing to litigate with the remaining defendants," one of the plaintiffs’ attorneys, Blaine Finley, said.