PHOENIX (KSAZ) -- A local mattress business's announcement that it will merge with a big corporation has generated a lot of buzz online, with some people not happy with the decision.

Tuft & Needle started in 2012 with $6,000 from the co-owners. Now, they're merging with Serta Simmons bedding, trying to change the bedding game nationwide. Now, co-founders J.T. Marino and Daehee Park find themselves merging with the biggest bedding company in the world.

When news spread of the store's merger, some fans were less than thrilled. Critics questioned if quality would suffer, and some called them sellouts. The co-owners said they expected the backlash. They also say they have no plans on leaving Phoenix, and say the merger helps bring their brand of service nationwide.

The terms of that merger weren't revealed, but Tuft & Needle, on its own, surpassed $170 million in sales last year. 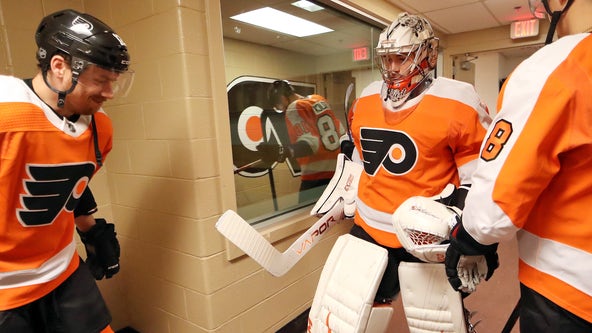