Workers from two airlines, Southwest and United, will be demonstrating outside of Terminals 3 and 4, as the unions for both airlines are demanding new contracts. FOX 10's Anita Roman reports.

PHOENIX - Passengers flying in and out of Phoenix Sky Harbor International Airport on Sept. 27 may be greeted by picketing flight attendants.

Workers from two airlines, Southwest and United, will be demonstrating outside of Terminals 3 and 4, as the unions for both airlines are demanding new contracts. They say they are fed up with the issues created by airline problems this past summer.

Southwest's union, TWU, says its collective bargaining agreement with the carrier became amendable nearly four years ago, and the overwhelming number of delays the company has had with its flights are leaving its workers without changes that are needed to improve working conditions.

The union wants flight attendants to be paid for time worked, including when passengers are boarding and when flight attendants have to work outside hours originally scheduled – giving flight attendants control over their schedules when not at work, and providing access to food and a safe place to rest while on the job.

The union wants the airline to fix its technology that impacts both customers and workers. It also wants Southwest to create a modern reserve system that will keep flight attendants from being put on 24-hour on-call shifts. The union is also calling for better health benefits.

Tuesday's demonstration is all part of a nationwide effort that is taking place at more than a dozen airports.

The Southwest employees will be demonstrating from 10 a.m. until 1 p.m.

"Southwest Airlines has an award-winning Culture that respects our Employees and encourages them to express their opinions. Informational picketing is common during contract negotiations, and we do not anticipate any disruption in service resulting from the demonstration planned by off-duty Flight Attendants. Southwest looks forward to continuing negotiations with TWU 556 and the National Mediation Board so that we can reward our Flight Attendants and continue attracting great talent."

United's flight attendant union, AFA-CWA, is asking for many similar changes, citing the massive delays and cancelations during the summer travel season and its impact on its members.

"We’ve worked hard to reduce wait times for flight attendants to talk to a crew scheduler, including more hiring and adding digital options for some items." 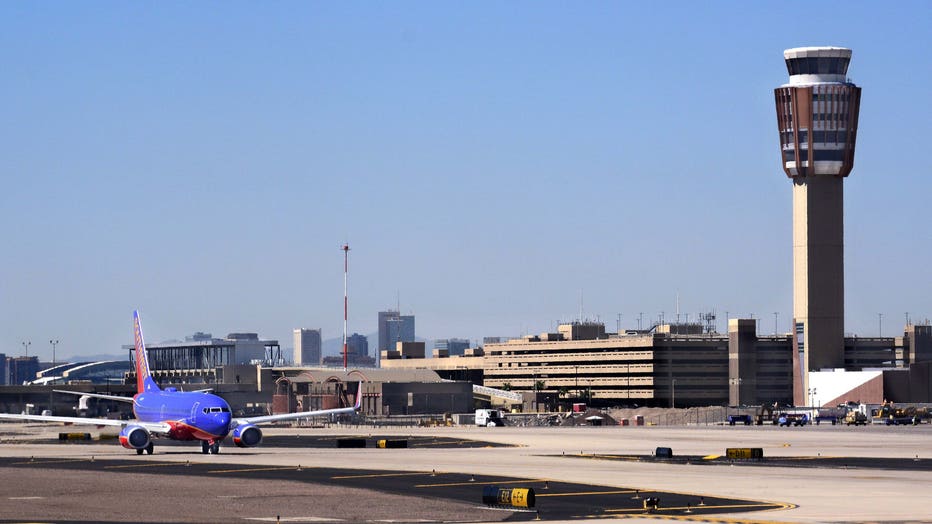