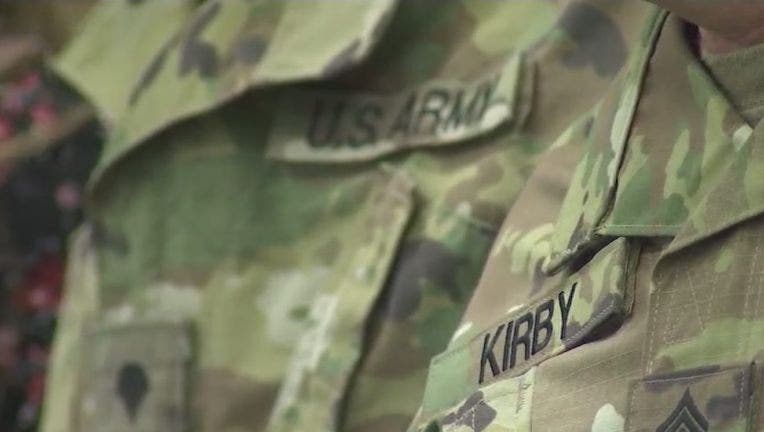 However, the only Arizona personnel going are approximately 25 individual volunteers, mostly Air National Guard personnel, to help with administrative and support roles related to the inauguration itself, Maj. Kyle Key told The Associated Press. "It’s a tradition because the inauguration is a national security event."

RELATED: Twice as many troops in DC for inauguration than in Afghanistan and Iraq combined

Key said the 300 soldiers belonging to the Arizona National Guard’s two companies of military police are training while on standby and are ready to deploy within two hours if needed.

"They train every day. They’re at the ready. They can deploy," Key said of the two companies.

One of the two companies has been designated as the Army National Guard’s quick reaction force for the western half of the country.