JEROME, Ariz. - Police in an old Arizona mining town that gets 1 million tourists annually are warning residents to stop yelling at visitors or they could face harassment charges.

Jerome, population about 450, was once home to one of Arizona’s largest copper mines and is now a hub for artists. Tourists take in its scenic views and visit stores and bars along the winding mountain road that passes through it.

But Jerome police said on Facebook this week that it "has come to our attention that some people visiting our town on short visits and using lawful short term parking passes are being yelled at or having notes left on their cars by local residents." 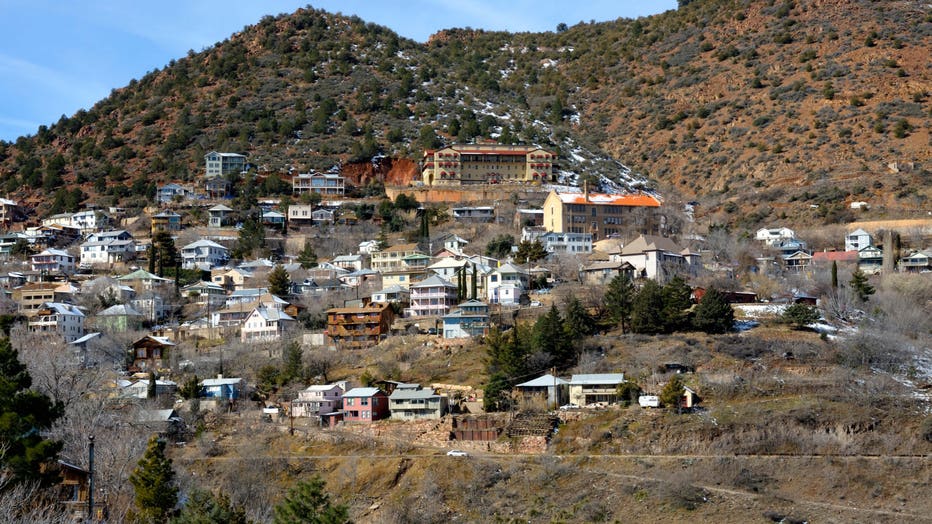 And it warned: "Yelling at, or leaving notes could, in some cases, constitute harassment under Arizona Revised Statutes."

Jerome is about 110 miles (177 kilometers) north of Phoenix and was designated a National Historic District in 1967.

Residents who think people may have violated parking regulations were asked to contact police.