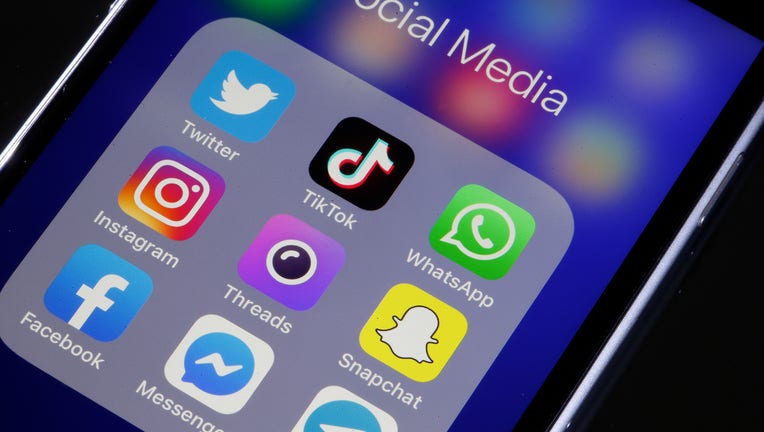 PHOENIX - A new study says many teens around the world share one common problem: they think their parents are sharing too much about them on social media.

According to a study released by Microsoft, 42% of teens in 25 countries say they have a problem with their parents posting about them on social media. Of that 42%, 11% say it's a big problem.

The study also includes some words of caution from experts on the so-called "sharenting" trend, with experts saying that sharenting can put children's online privacy and potentially their physical safety at risk. Experts say parents should exercise discretion, and not reveal too much, including their children's real full names, ages, dates of birth, and home addresses, because such information can be misused in online schemes.