President Biden took part in his first in-person North Atlantic Treaty Organization (NATO) summit on Monday. The president traveled to Brussels for the NATO meeting after he wrapped up a three-day meeting with the Group of Seven nations on Sunday

The picks include former Interior Secretary Ken Salazar as ambassador to Mexico and former Deputy Secretary of State Tom Nides as ambassador to Israel. Retired airline pilot C.B. "Sully" Sullenberger, most famous for negotiating the emergency landing of US Airways Flight 1549 on the Hudson River with no fatalities, has been named to serve as U.S. representative on the Council of the International Civil Aviation Organization.

The announcement comes as Biden is on the tail end of an eight-day European trip that included stops in the United Kingdom for a meeting of the Group of Seven leaders and Belgium for a gathering of the 27 NATO countries and the U.S.-EU summit. The trip culminates in Geneva on Wednesday with a highly anticipated meeting with Russia’s Vladimir Putin, where the leaders are to discuss rising tensions between their countries.

As a candidate, Biden declined to rule out appointing political donors to ambassadorships or other posts if he was elected. But he pledged that his nominees, regardless of their contributor status, would be the "best people" for their posts — suggesting he would move away from former President Donald Trump’s heavy reliance on political appointees and rely more on the State Department’s well of career foreign service officers. 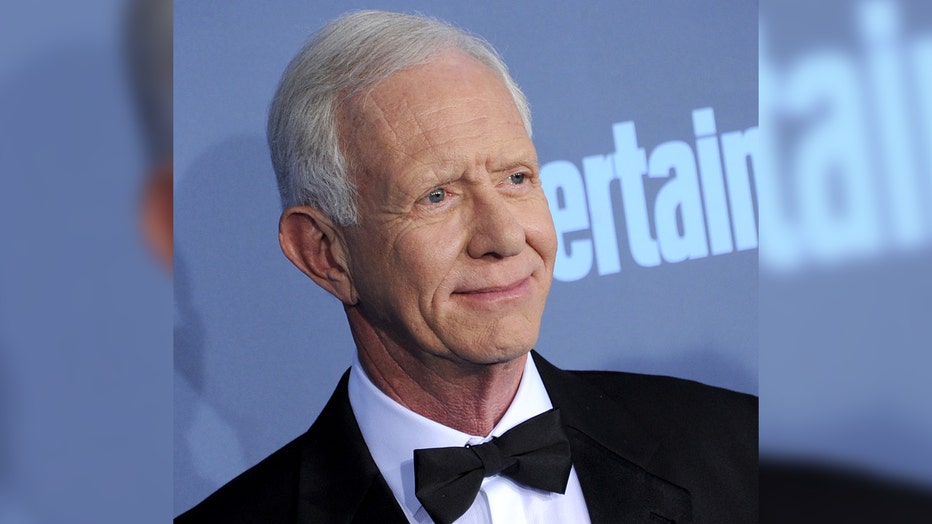 RELATED: Who is Linda Thomas-Greenfield, Biden’s pick for US ambassador to UN?

"Nobody, in fact, will be appointed by me based on anything they contributed," Biden promised last year.

All the nominees must receive Senate confirmation before they can assume their roles.

Biden’s other picks include:

—Julie Jiyoon Chung, a senior adviser to Secretary of State Antony Blinken, to serve as ambassador to Sri Lanka.

—Sharon Cromer, who currently serves as the U.S. Agency for International Development (USAID) Mission Director at the U.S. Embassy, Accra, Ghana, to serve as ambassador to Gambia.

—Cynthia Telles, a clinical professor in the department of psychiatry at the UCLA David Geffen School of Medicine, to serve as ambassador to Costa Rica. Telles also was a prominent fundraiser for the Biden White House campaign.