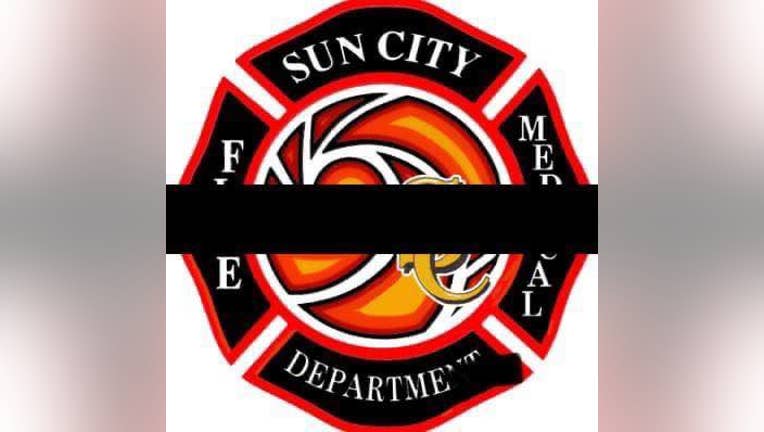 SUN CITY, Ariz. - The Sun City Fire Department has confirmed that one of their firefighters died while on duty on Saturday morning.

No details were released about what caused the firefighter's death, and a name was not released.

"No further details are being released as of yet, but funeral arrangements are to follow in the coming days," officials said.