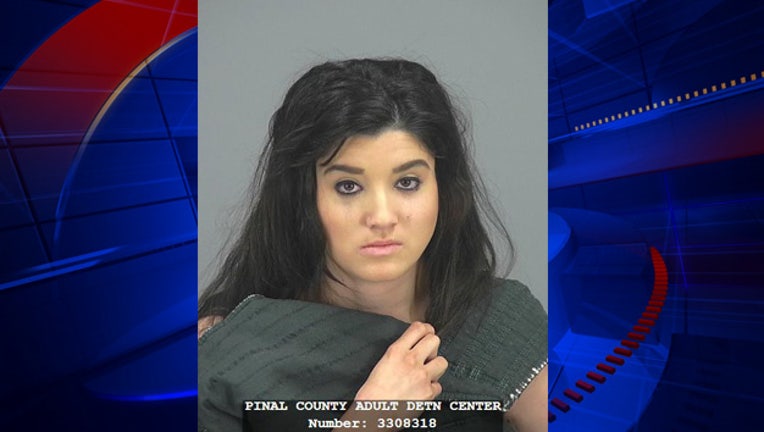 FLORENCE, Ariz. - A Superior woman accused of killing her two young children last year by leaving them unattended in a car has pleaded guilty to second-degree murder and child abuse.

Pinal County prosecutors say 22-year-old Brittany Velasquez accepted a plea agreement a month before she was scheduled to stand trial.

Velasquez is scheduled to be sentenced Feb. 10.

Prosecutors tell the Casa Grande Dispatch that Velasquez likely will get a 20-year prison sentence with lifetime probation.

She was arrested in March 2018 after her 2-year-old son and 10-month-old daughter died from being left in a vehicle for hours.

Velasquez allegedly told her grandmother she was taking her children to a park.

Authorities say Velasquez reported finding the children unresponsive inside the vehicle the next day. 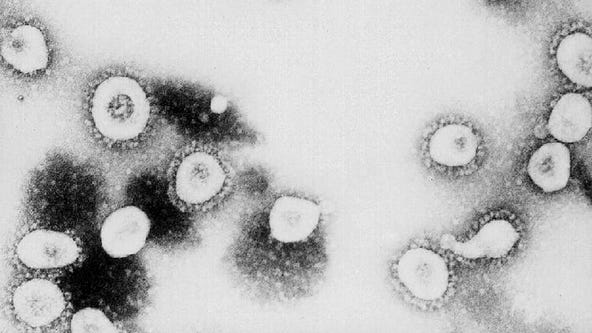 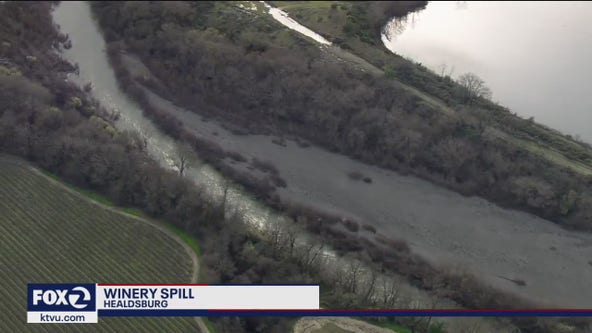