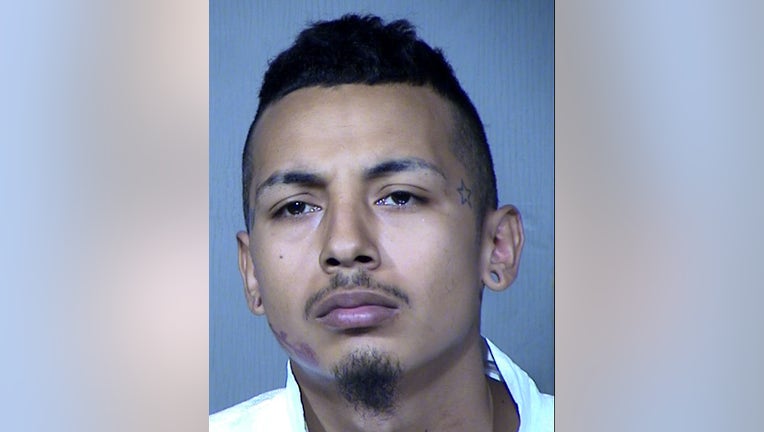 PHOENIX - A suspect has been arrested in connection with the fatal stabbing of a 15-year-old boy in west Phoenix, authorities said Thursday.

Kristopher Guarajado Mickell was stabbed Monday afternoon and taken to a hospital in extremely critical condition.

He later was pronounced dead.

Police said detectives haven’t determined what led to the stabbing.

It was unclear Thursday if Lopez has an attorney yet for his case.