MESA, Ariz. - Police have made an arrest in a deadly hit-and-run crash involving a pedestrian in Mesa.

According to Mesa police, the crash happened on the morning of Sept. 29 near Alma School Road and Isabella Avenue when a vehicle hit a pedestrian on the sidewalk.

The victim, 81-year-old Larry Lans, died at the scene.

Police say the suspect, Joseph Eckert, was driving a silver Ford Ranger down Alma School when he veered from the road and drove onto the sidewalk. 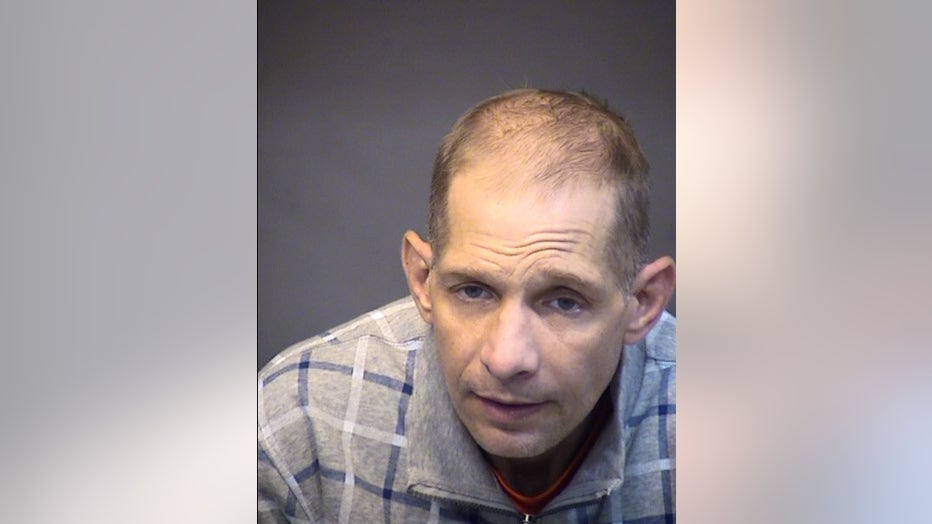 Eckert hit Lans, a water meter valve and an SRP electrical box. He immediately fled, driving south back down Alma School in the northbound lanes.

The crash also caused a power outage in the area.

Detectives say Eckert initially denied involvement in the crash, but later confessed crashing into the power box. He said he did not know he had struck a pedestrian.

Eckert has been booked into jail and charged with failing to stop for a fatal collision.