Suspect wanted for killing woman's dog while they were out on a walk: police

PHOENIX - Silent Witness is asking for the public's help after an unknown man reportedly walked up to a woman and shot her dog while they were on a walk in west Phoenix back in December.

According to Phoenix Police, the shooting happened on Dec. 27 at around 11:10 p.m. near 79th Avenue and Lower Buckeye Road.

A woman reportedly was walking her dog on a leash when she was approached by a man. He shot and killed her dog after it growled at him, police said.

The suspect said "sorry" and walked away, leaving the scene, according to Silent Witness.

Anyone with information about the incident as asked to contact Silent Witness at 480-WITNESS. 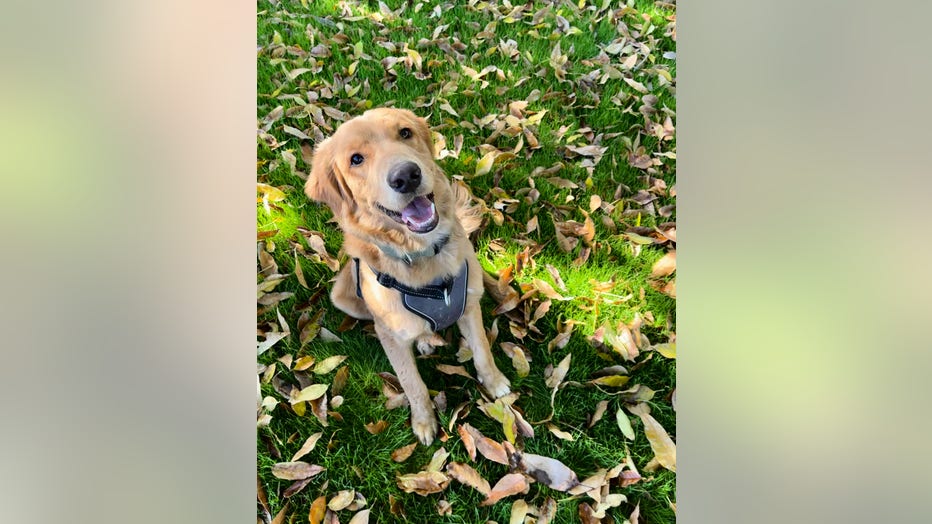 A dog who was shot and killed while going on a walk.