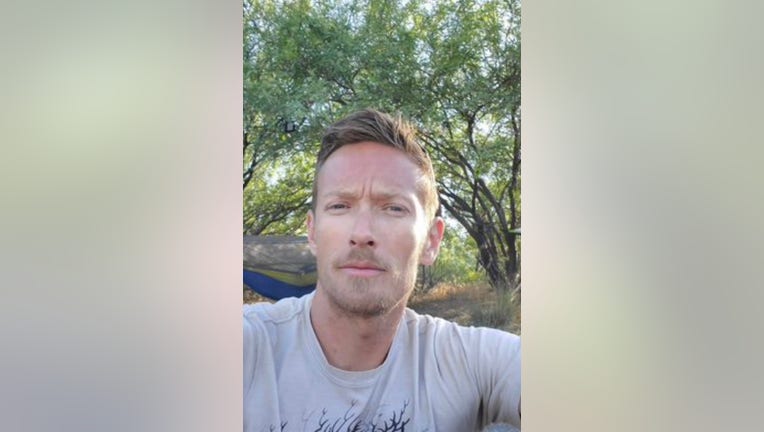 GILBERT, Ariz. - Officials with the United States Marshals say a man was arrested in Gilbert following a shooting involving a member of its Arizona Wanted Task Force.

In a statement, officials say the shooting happened in the area of Guadalupe Road and Arizona Avenue. The suspect, identified as 38-year-old Andrew Thompson, was being investigated by Chandler Police for alleged sexual conduct with a 12-year-old girl.

Thompson, according to officials, was tracked to a home in the area where the shooting happened.

"While attempting to arrest Thompson, Task Force members struck him multiple times with less-than-lethal munitions. Thompson began reaching into his jacket pocket for a weapon when a single round was fired by a Task Force member," read a portion of the statement.

Thompson, according to investigators, was not struck by the round, but a weapon was later found inside his jacket. After the shot was fired, Thompson complied with commands, and was taken into custody. He was medically evaluated before being taken to Maricopa County Jail.