TAMPA, Fla. (FOX 13) - A University of Tampa student is launching a jewelry line she says can detect date rape drugs.

Alexsandra Wolfe is the creator of Puresipity, a bracelet that tests for common drugs used by predators to spike drinks.

"It's a product that we really need out there right now," said Wolfe, a freshman at UT's Sykes College of Business.

The bracelet won first place a few weeks ago at a competition held by the Lowth Entrepreneurship Center, and Wolfe was awarded the $1,000 grand prize.

Wolfe says she's investing her prize money back into the development of her product, which is already gaining interest from potential investors.

"I thought it was such a good idea to have a bracelet right at the touch of your wrist, so no matter how loud, or dark it is, you can test at any given time," said Wolfe.

It's not the first product of its kind. A few years ago, a group of students at North Carolina University developed a nail polish that would change color if it came in contact with a drink laced with drugs.

However, the company, Undercover Colors, ended up changing the product, citing "problems with the chemistry of the nail polish," and replaced it with a device called a SipChip. The user has to dip their finger in the drink and then touch the test strip. Two lines mean the drink is safe, while one line means it's spiked.

Wolfe believes her bracelet is more discreet and practical.

"That's when I came up with the idea to do jewelry with the date rape drug testers incorporated into them," said Wolfe.

Puresipity is in its preliminary stages, but Wolfe says she will be meeting with investors soon and expects her product to be a game changer for women and men who want to protect themselves from predators. 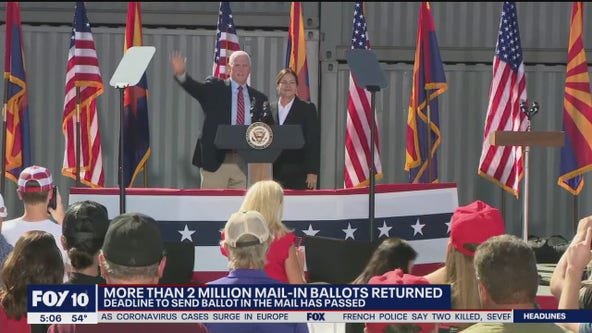