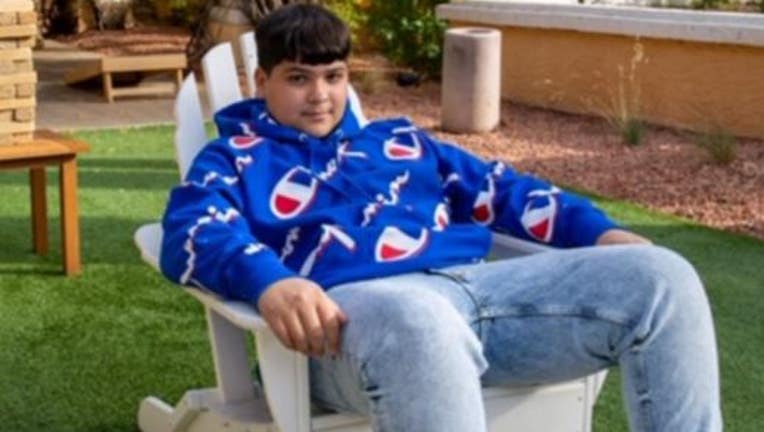 TEMPE, Ariz. - A teenage boy is missing out of Tempe after leaving his home without permission on Jan. 4, says the police department on Tuesday, Jan. 5.

At around 6:30 p.m., Inez Campillo, 13, left his home near Jeanine and McClintock drives without the permission of his guardian. "Inez is developmentally delayed, diagnosed with schizophrenia but is not currently taking medications," police explained.

He has a cell phone with him and it appears to be off. Police also say he doesn't have access to money.

"He is familiar with the bus system and may attempting to go to Glendale or Mesa," police say.

Anyone with information on his whereabouts is asked to call the Tempe Police Department at 480-350-8311.