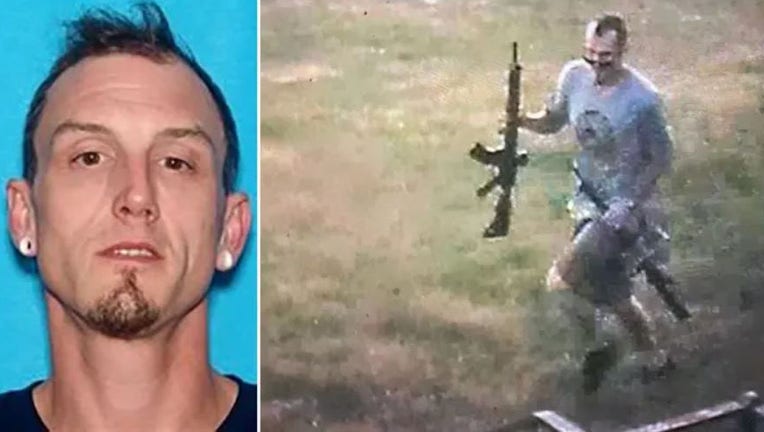 Samuel Quinton Edwards, 34, was identified as the gunman wanted in connection to the shooting of a Henderson police officer in a Nashville suburb on Monday night. Investigators say Edwards is armed with two guns and should be considered "extremely da

A manhunt is underway in Tennessee for an armed suspect who reportedly shot and wounded a police officer during a car chase Monday night, authorities said.

Officers blanketed the area of Gibson Drive in Madison, a suburb in northeast Nashville, in search of the suspect, identified as 34-year-old Samuel Quinton Edwards, the Metro Nashville Police Department said. Edwards has yet to be caught as of Tuesday morning.

"Edwards should be considered armed and extremely dangerous," the Tennessee Bureau of Investigation said in a statement.

The shooting unfolded during a pursuit that ended on Gibson Drive, according to investigators. Edwards allegedly fired shots at a Henderson police officer’s patrol vehicle, striking the officer.

Authorities described the officer’s injury as "non-critical," but did not provide further details.

After the Edwards reportedly opened fire on the officer, police said the suspect abandoned his van and fled on foot while armed with two guns. 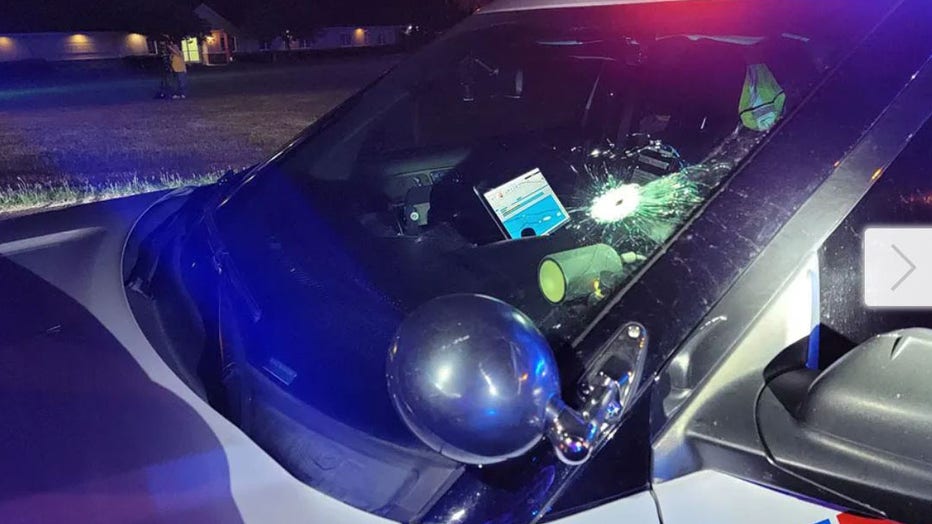 Investigators believe Edwards then stole a white 2009 Chevy Silverado. The pickup is missing a front grill, and its front bumper has damage and dents. 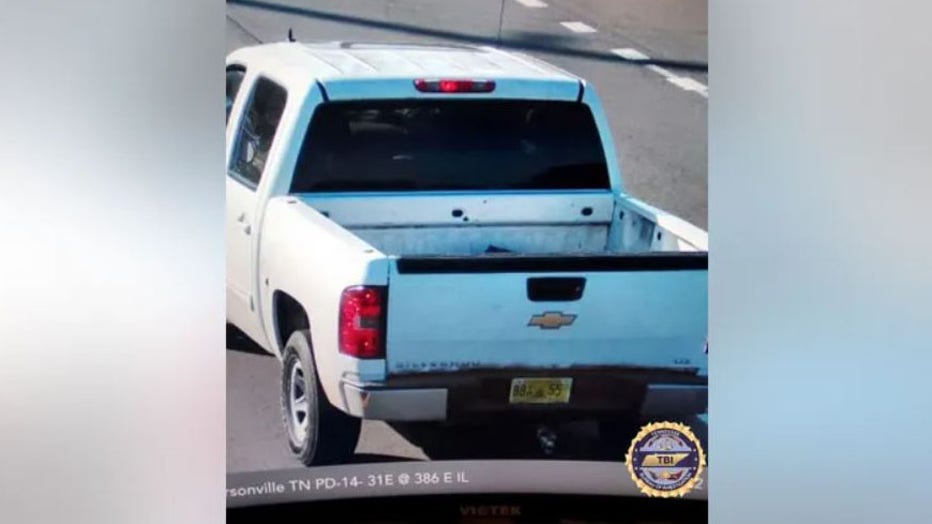 Investigators believe Edwards stole a white 2009 Chevy Silverado that had its keys left inside from Gibson Drive in Madison. The pickup is missing a front grill and has damage and dents to its front bumper. (Tennessee Bureau of Investigation)

Edwards is wanted for attempted criminal homicide and evading arrest.

Authorities have asked the public to immediately call 911 if they spot Edwards.