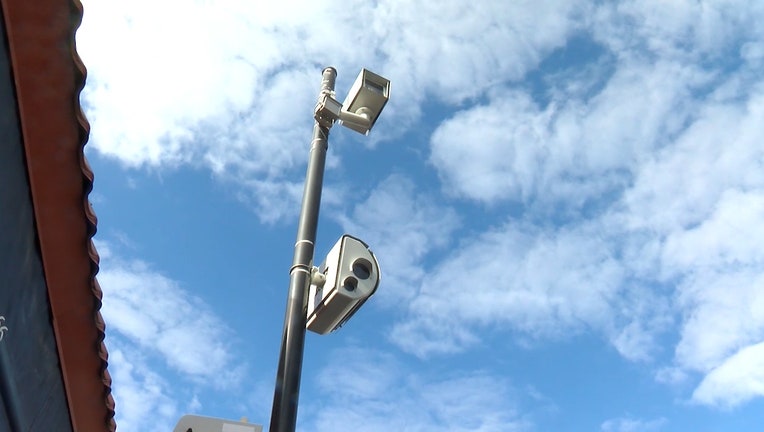 Abbott on Saturday tweeted that he'd signed the law approved during the legislative session that ended on Memorial Day. The ban takes effect Sept. 1.

An amendment lets cities keep operating the cameras until their contracts with vendors expire, although some communities have begun negotiations to terminate the deals earlier. The law also prevents counties and Texas officials from refusing to register a vehicle amid unpaid red-light camera tickets. 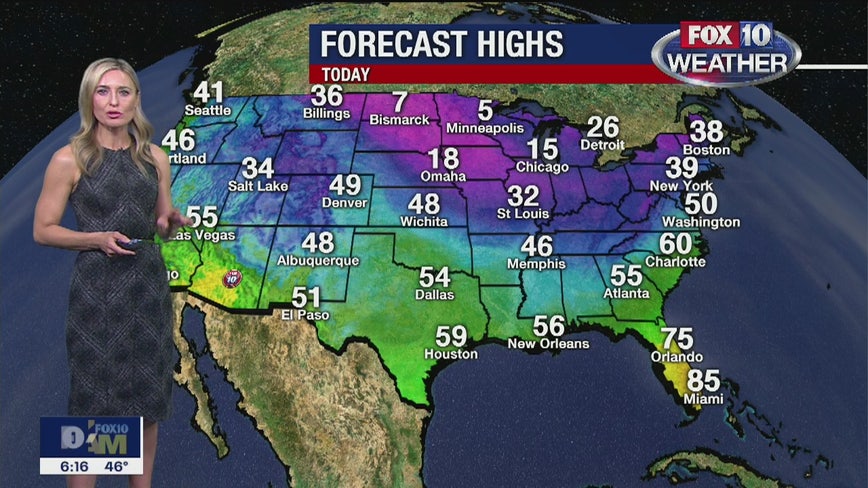