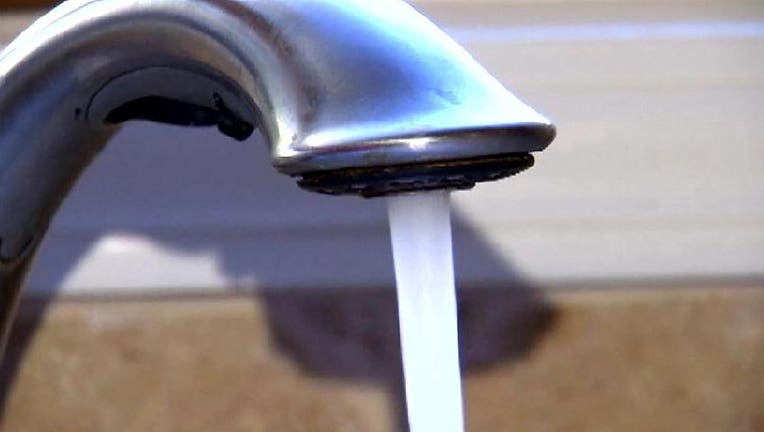 (FOX News) -- A study found that much of the earth's tap water is contaminated with plastic fibers -- and the United States has the highest level of the countries observed. The study, which was directed by Orb Media with the help of researchers from the University of Minnesota and the State University of New York, found that billions of people on the planet were potentially drinking hazardous microscopic plastic fibers, The Sacramento Bee reported.

The researchers tested 159 tap water specimens from five continents and found that 83 percent of it contained plastic fibers, The Guardian reported. The U.S. had a 94.4 percent rate of contamination. The plastic fibers were found in water taken from Congressional buildings, the Environmental Protection Agency's headquarters, and even President Donald Trump's tower in New York City.

Along with the United States, Lebanon and India also had high levels of contamination, at 93.8 percent and 82.4 percent, respectively. France, United Kingdom and Germany, on the other hand, had the lowest levels, The International Business Times reported.

Sherri Mason, a microplastic expert who works for the State University of New York and contributed to the study, said the research was concerning.

"We have enough data from looking at wildlife, and the impacts that it's having on wildlife, to be concerned," Mason told The Sacramento Bee. "If it's impacting [wildlife], then how do we think that it's not going to somehow impact us?"

Anne Marie Mahon, who works with the Galway-Mayo Institute of Technology, told The Guardian that the plastic fibers could cause damage to a person's internal organs.

"If the fibers are there, it is possible that the nanoparticles are there too that we can't measure," Mahon said. "Once they are in the nanometer range they can really penetrate a cell and that means they can penetrate organs, and that would be worrying."

It was not immediately clear where the plastic fibers have derived from, but some researchers believe that they came from carpets and t-shirt fibers.