Over the last 12 years they've walked to help find one thing: a cure for ovarian cancer.

A cause they've taken up because, for them, this fight is personal.

"The scary part is most people don't find this one until it's too late. But even with mom they told us, 'we found it before it was too late,'" recalled Stacy Lashinski.

"Yeah, it was stage one," said Lashinski's sister Amie Novak, of when their mother's ovarian cancer was detected.

"We all minimized it at first because Erica successfully fought her battle," Lashinski said of third sister Erica Dahlin.

"I was lucky they got everything in the surgery," Dahlin told FOX 9.

"So when mom got diagnosed we thought here we go again, it's going to be a quick fix and we're going to move on," said Lashinski.

"Having two different experiences makes you realize how unique this disease is," said Lashinski.

Novak had a hysterectomy after her 2013 diagnosis. She then underwent six rounds of chemo. In April 2014 the cancer came back and had spread.

Carol Novak was only 59 years old.

"Too often women are diagnosed at a later stage; at three or four, when the disease is most deadly," said Becky Lechner, Communications Manager of the Minnesota Ovarian Cancer Alliance (MOCA).

According to MOCA, 1 in 72 women will be diagnosed with ovarian cancer in their lifetime. Ovarian cancer is the 5th deadliest cancer among women and the deadliest of all gynecological cancers.

MOCA has funded more than 60 research projects providing millions towards the search for better detection.

"There's not test for the disease and we work really hard at MOCA. We want to see that one day when there will be a test," smiled Lechner.

Not to mention, the symptoms of ovarian cancer are vague, and mimic symptoms most women endure monthly, during menstruation.

Through MOCA and their independent golf tournament fundraiser, for more than a decade, the sisters have worked hard to raise money.

"This is what we need to do to not only keep our mom in the forefront to try to help us thorough but to try to raise awareness," said Erica Dahlin.

Neither have plans to stop until strides in early detection are made and everyone can move forward towards a cure.

"The three of us are kind of a force and when we put our minds to something… good things happen," said Dahlin.

The sisters have raised $29,000 this year. Every penny will go towards ovarian cancer research.

Next month, on September 10th at Roseland Park in Edina they will take part in MOCA's "HOM Teal Strides for Ovarian Cancer."

If you'd like to support the sisters, MOCA, or learn more about the signs and symptoms of ovarian cancer click:
www.mnovarian.org 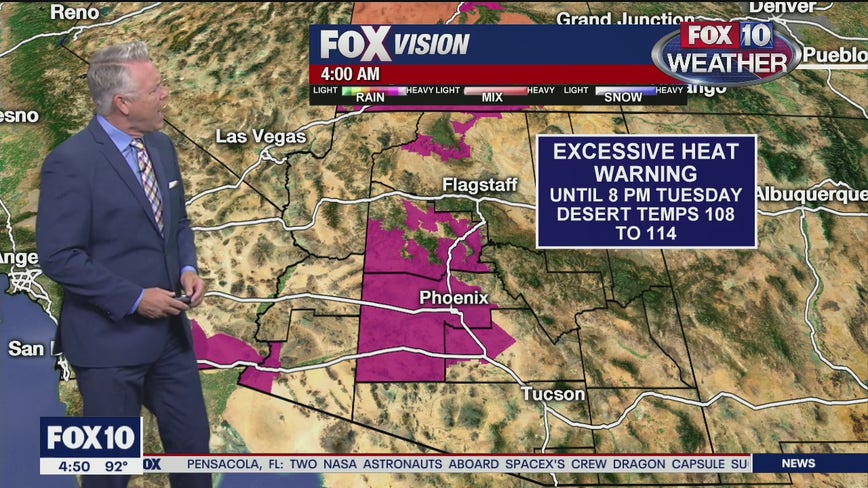