It was a welfare check gone wrong in Tiburon, when police responded to a couple working late-night at their store and ended up being accused of racial profiling.

TIBURON, Calif. - A Tiburon couple who own a clothing store is accusing police of racially profiling them.

The incident, early last Friday morning, is now the subject of an independent investigation requested by the Tiburon Police Department.

"We've lived in this community for 10 years, we are the only black-owned store in Tiburon, and people know who we are," said Yema Khalif, who immigrated from the slums of Nairobi, Kenya to attend Dominican University on scholarship.

That is where he met his wife and business partner, an Ethiopian immigrant.

After years as an online retailer, they opened their Yema storefront in February, selling African-inspired sportswear and streetwear.

"The officer should have knocked, introduced himself, and explained he was patrolling Main Street," said Hawi Awash. "But instead it was more like, 'Who are you? And prove yourself.'"

The heated exchange occurred at about 1 a.m., and was recorded on a cell phone and possibly police body-worn cameras as well.

Khalif and Awash had returned to their store after-hours to work on some newly-arrived inventory.

As they worked, they became aware of a police officer circling the block repeatedly, then parking across the street to watch them.

The store has a glass front, the pair was highly visible, all lights were on, and no alarm sounding, nothing to suggest a crime.

Yet they found the officer suspicious of them from the start.

"Driving around the block four times, that is already problematic, a Black person always knows when they are being profiled," said Khalif, who admits he was offended by the time the officer finally approached.

"Black people in the store, what's the problem with that ?'" Khalif asks repeatedly on video.

"The officer is not friendly at all," Khalif explained, "and I take issue with his manner and the tone he took."

When Khalif asked to speak with a supervisor, he realized the officer had already called for backup, but the supervisor's arrival did not quell the tension.

"This street closes at 9 o'clock at night, and this isn't regular business hours, there's no customers in there. Is this your store? That's all we want to know!" exclaims the supervisor.

Khalif insisted that police should take him at his word that the had every right to be there, with no evidence of a crime, or reason to doubt him.

But the trio refused.

"You should be grateful we're as diligent as we are looking out for the street, that's all we do," said the supervisor.

"I was really shaken up because there was a third cop who had his hand on his gun the whole time," said Awash.

"And we've always been grateful to this community for accepting us and we try to give back."

The retail enterprise donates 20 percent of each sale to help young people in Africa escape poverty through education.

Yemi was named May 2020 Business of the Month by the Tiburon Chamber of Commerce.

Now the couple is hearing a lot of support from customers and other local retailers who say they sometimes stay late at work without interference.

"Nobody has ever knocked on their door to ask them what they are doing," said Khalif.

In the video, the supervisor becomes angry that the couple doesn't appreciate his efforts.

"Do you want us to look out for the community or let anyone in here to steal all your stuff?," he challenges.

"You don't sound like you're very grateful, you sound defensive," he continues, as Khalif tries to calm him.

As the video circulates, critics have started an online petition, demanding consequences and that Tiburon Police be investigated for racial bias.

Chief Michael Cronin is already under fire for racial insensitivity after suggesting that recent protests for Black Lives Matter might bring looting to Tiburon.

He has since apologized for issuing that warning.

On the store incident, Cronin has issued a statement, noting that an outside, independent attorney will conduct an investigation and that  appropriate action will be taken based on the findings.

The retailers have already heard from a few town officials, expressing apologies, but no outreach from the police department itself.

"Somebody who is white had to vouch for us," said Khalif, describing how the stand-off finally ended.

A neighbor who was awakened by the arguing, came out on his balcony to shout at police.

"That's his store," he can be heard bellowing, twice.

To which the police supervisor responds, "Thank you very much, that's all I needed to know."

"A white person, whose name he doesn't need, and identification he doesn't check, has to tell him we're okay," said Khalif ruefully.

The couple hopes their experience inspires reform and real dialogue on race, in affluent, white Tiburon and across Marin County.

"We've gotten support and love and people speaking up to say this is not right, this is wrong," said Awash.

"Working while black is not a crime, and many people are standing with us, and that's the conversation we need to have, let's change the perspective." 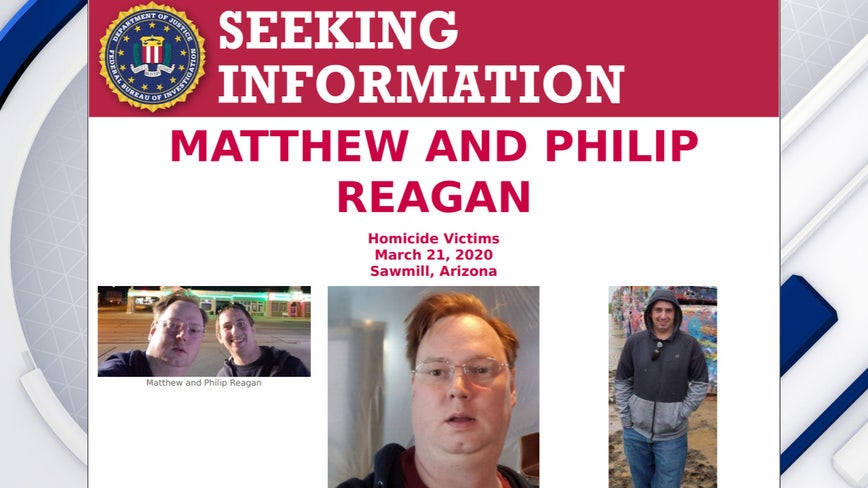 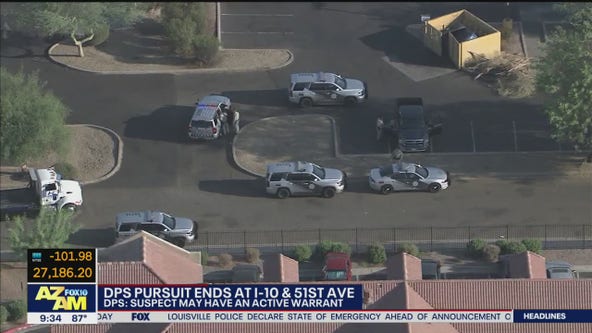