MIAMI - An Indiana toddler fell to her death from the 11th story of a cruise ship after her grandfather put her up on a railing, thinking the glass window was closed, the family's attorney said Tuesday.

Authorities said 18-month-old Chloe Wiegand was traveling with her parents, two siblings and two sets of grandparents aboard the Freedom of the Seas, which docked in Puerto Rico on Sunday after a weeklong trip through the Caribbean.

The death happened Sunday afternoon at the Panamerican dock in the capital of San Juan.

Chloe's grandfather was with her in the kids' play zone of the cruise ship where there is a "wall of all windows," according to family attorney Michael Winkleman of the Miami-based firm Lipcon, Margulies, Alsina & Winkleman.

Winkleman said that Chloe, from Granger, Indiana, enjoyed watching her older brother play hockey and loved to bang on the glass during games. Chloe's grandfather, thinking she'd love to bang on the glass, brought her over to the windows and put her up on a wood railing, according to the attorney.

But the window was open.

"She goes to bang on the glass and the next thing that he knows, she's gone," Winkleman said Tuesday during a press conference.

The family's attorney called Chloe's death "a tragic accident that was preventable."

"Why would you ever in a kids' play area put windows that passengers can open? I mean, we've all had that experience where someone walks into a glass-sliding door thinking it's not there. This is the inverse of that," Winkleman said.

"If you have a wall of glass, I don't think it's unreasonable to put a child there thinking that there was glass there," he added.

Winkleman questioned why Royal Caribbean didn't put a warning or indicator on the windows letting passengers know that they could be opened.

"Windows, I think, are a requirement on cruise ships for people to enjoy themselves. But when you put it in a kids' play area, you've got to do something to let people know that these can be opened so that things like this don't happen."

Police Sgt. Nelson Sotelo said previously that the toddler's grandfather was under investigation, and that the family would remain in the U.S. territory until the investigation is complete.

Winkleman said there was cruise ship surveillance video of the incident, which his office asked to be released for review.

The South Bend Police Department said in a statement that the girl was the daughter of Officer Alan Wiegand and asked "the community to pray for the entire Wiegand family as they grieve and to respect their privacy."

The attorney said the grandfather was in tears when he spoke to him and "hasn't eaten." When asked how the family was doing, Winkleman replied: "Terrible."

Royal Caribbean Cruises called it a tragic incident and said it was helping the family. A spokeswoman said the ship departed Puerto Rico on Monday for St. Maarten on a new itinerary and declined further comment. 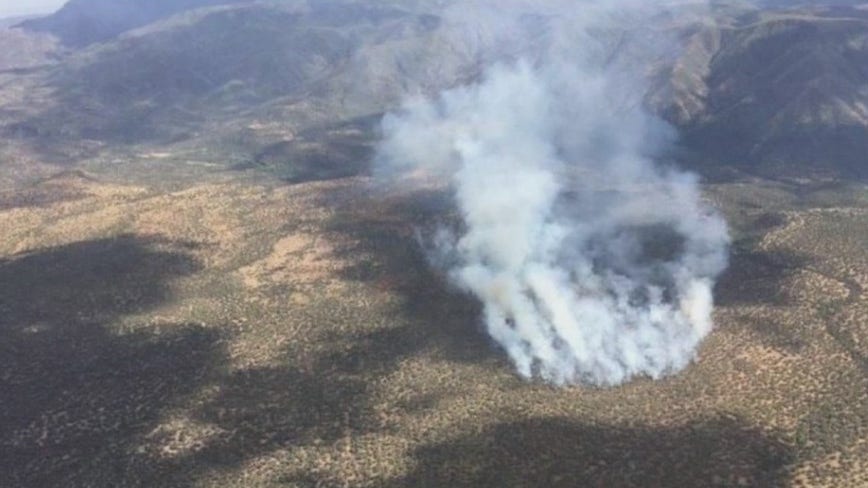 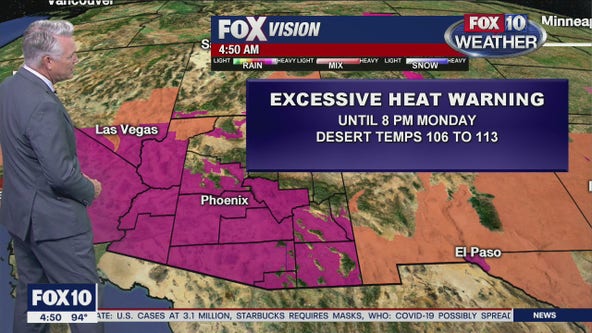