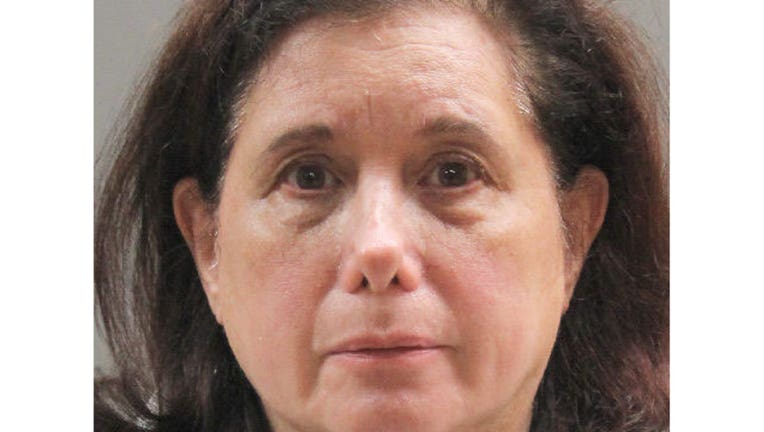 NEW YORK (FOX5NY) - A woman visiting from England was stabbed to death by a Long Island woman who seemed to just instantly snap and go into a violent rage, police say.

61-year-old Denise Webster had just met 66-year-old Faye Doomchin through a mutual friend. The three had gone to lunch Monday afternoon and then went to Doomchin's Great Neck home for the mutual friend to play piano for them.

Nassau County Police say Doomchin suddenly said she "needed to rid the house of evil" and went to the kitchen, grabbed a knife, and stabbed Webster in the chest.

She was transported to a hospital in a Nassau County Police Ambulance but it was too late to save her life.

Police say there were no prior incidents between the two women when they had gone out to lunch or any other known reason for the attack.

Doomchin is charged with 2nd-degree murder. It was unclear if she had an attorney. Doomchin lives at her North Road home with her husband and 22-year-old daughter.

Police said Webster had arrived in the United States on August 8 for a three-week visit.