PHILADELPHIA - President Donald Trump is calling for law and order in Philadelphia as looting and riots continue throughout parts of the city Sunday afternoon.

In a tweet Sunday, the president said the National Guard should be called to assist the city.

Philadelphia Commissioner Danielle Outlaw said in a Sunday briefing that the city has already requested support from the National Guard.

“In addition to the mutual aid request that have been made since the onset of these incidences, we have requested support from the Pennsylvania National Guard.”

All businesses in Philadelphia have been ordered to close immediately as police and city officials attempt to control the violent riots that broke out on Saturday and continued Sunday.

Philadelphia Mayor Jim Kenney has implemented a mandatory city-wide curfew starting on Sunday at 6 p.m. that will last until 6 a.m. Monday. The curfew was moved up two hours as authorities attempted to contain unrest in Philadelphia. 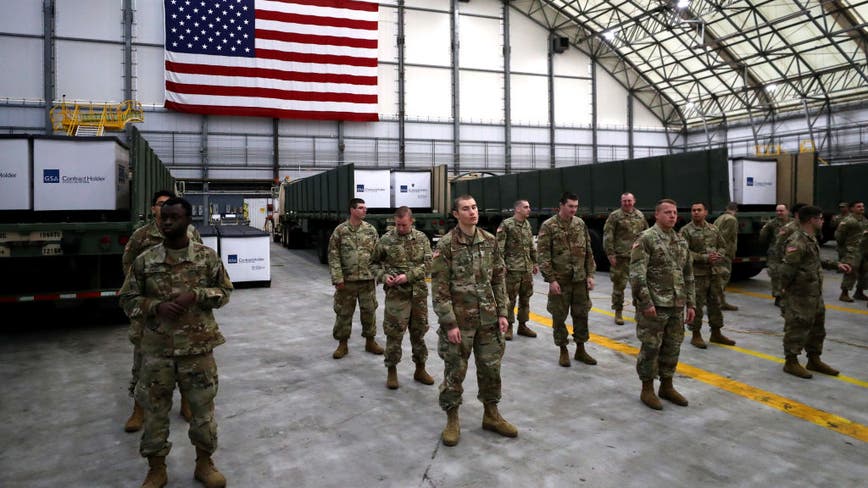