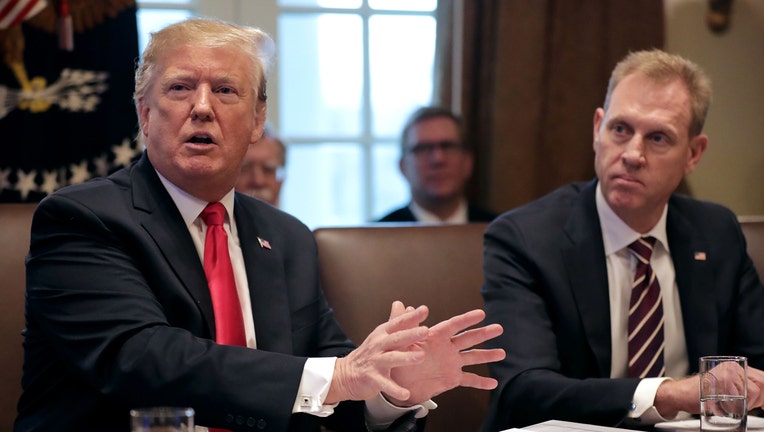 WASHINGTON (AP) -- - President Donald Trump will nominate Patrick Shanahan to be his second secretary of defense.

The former Boeing executive has been leading the Pentagon as acting secretary since Jan. 1, a highly unusual arrangement for arguably the most sensitive Cabinet position.

White House press secretary Sarah Sanders said "Shanahan has proven over the last several months that he is beyond qualified to lead the Department of Defense, and he will continue to do an excellent job."

Shanahan, who is 56, has a depth of experience in the defense industry but little in government.

He replaced former Secretary of Defense Jim Mattis, a retired Marine general, who quit in December after clashing with Trump over the president's call to withdraw American troops from Syria.