TUCSON, Ariz. - The Arizona Attorney General’s office says a state grand jury has indicted a husband and wife in a scheme that allegedly allowed them to steal more than $100,000 from his employer using a company credit card.

The office Wednesday announced the indictment charging Gabriel and Valerie Ibarra of Tucson with theft and fraudulent schemes.

Tucson Police Department investigators believe Gabriel Ibarra used a company credit card belonging to his Tucson-based employer Robbins Equipment Company between 2014 and 2016 for personal purchases and to make payments directly to his own account. 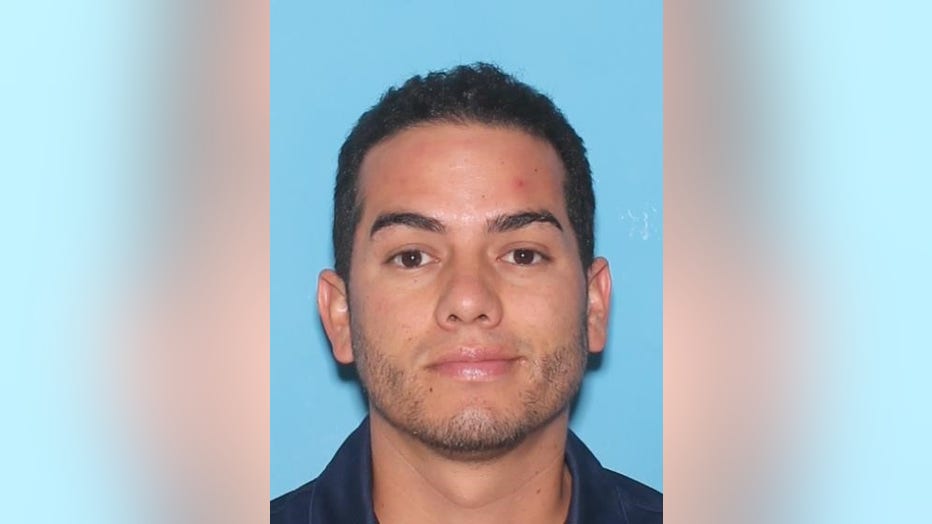 The indictment issued last month alleges Valerie Ann Ibarra was also in on the scheme. 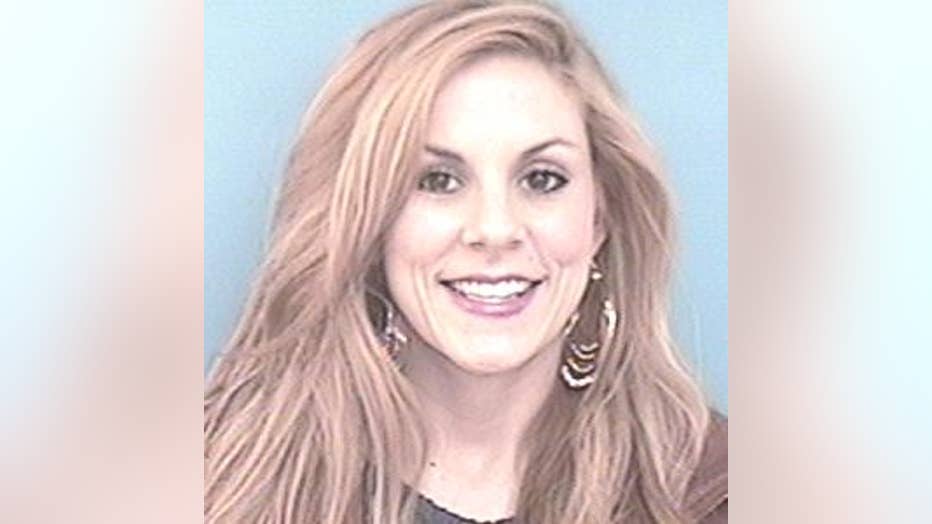 The couple could not be located for comment and the indictment doesn’t list a defense attorney able to speak on their behalf.